A few sobering songs as we face the holiday season with some trepidation and an imposed isolation
KURATED NO. 105
CHRISTMAS SONGS: IN THIS (PANDEMIC) TIME:
A Downbeat Christmas
Featuring Phoebe Bridgers, Dolly Parton, Sufjan Stevens, Tracey Thorn and more CONTENTS

A DOWNBEAT CHRISTMAS: WHAT A YEAR

2020. Even the number seemed to hint at something good. Symmetry and balance. Clarity. Moving ahead with vision.

We’ve certainly seen a number of things in sharp focus this past year. Nothing we could have expected. Just like the curtain being pulled back in the Wizard of Oz film, the COVID-19 pandemic laid bare many ugly truths. We’ll be sorting, addressing and avoiding those for a long time.

No surprise that we mark this holiday season with some trepidation – largely in an imposed isolation – and hope that a vaccine will do miracles.

The short playlist opens with rising indie star Phoebe Bridgers. Her just released four-song Christmas EP is named after the 1973 Merle Haggard tune, If We Make It Through December.

IF WE MAKE IT THROUGH DECEMBER

Phoebe Bridgers: If We Make It Through December (Dead Oceans)
Fragile though her affect may be, Bridgers has no trouble darkening four Christmas songs. She can’t be the first to cover the Merle Haggard tune for the holidays, but she is the first to name her Christmas collection for it. She’s also the first to bedizen “Silent  Night” with a news broadcast that cites killer cop Amber Guyger, Trump adjutant Mick Mulvaney, the opioid-scamming Purdue family, a Louisiana anti-abortion law, and, OK, the first all-female space walk, or to sing “Faithful friends who are dear to us will be near to us” and “Next year all our troubles will be out of sight” during a pandemic (though Judy Garland did during World War II, so make that a tie). Yet because songs about depression are so hard not to wallow in, I admire her sole original most of all: “You don’t have to be alone to be lonesome/It’s so easy to forget/The sadness comes crashin’ like a brick through the window/And it’s Christmas so no one can fix it.” Cool. A MINUS

Robert Christgau is one of the first professional popular rock critics and was music critic and senior editor for The Village Voice for 37 years. He currently writes a paid-subscription newsletter called And It Don’t Stop, published on the email-newsletter platform Substack which features the monthly Consumer Guide column where this review first appeared.

BLACK HISTORY MONTH: “BLACK PROTEST IS MUSIC. LEARNING THE MELODY IS NOT ENOUGH” 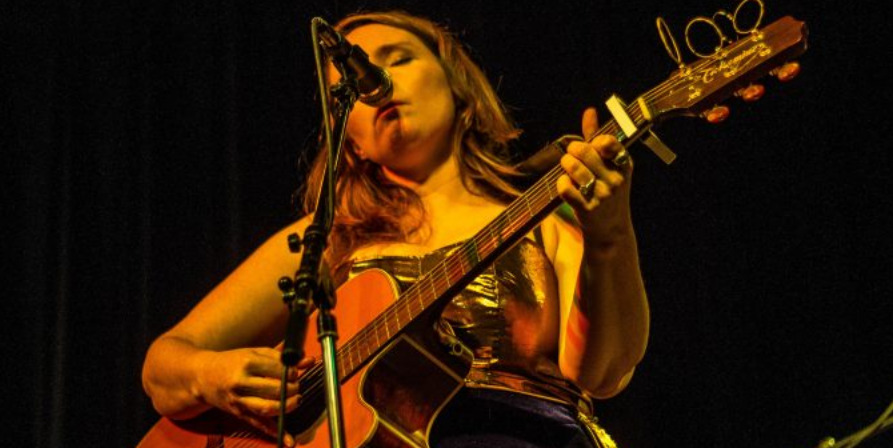 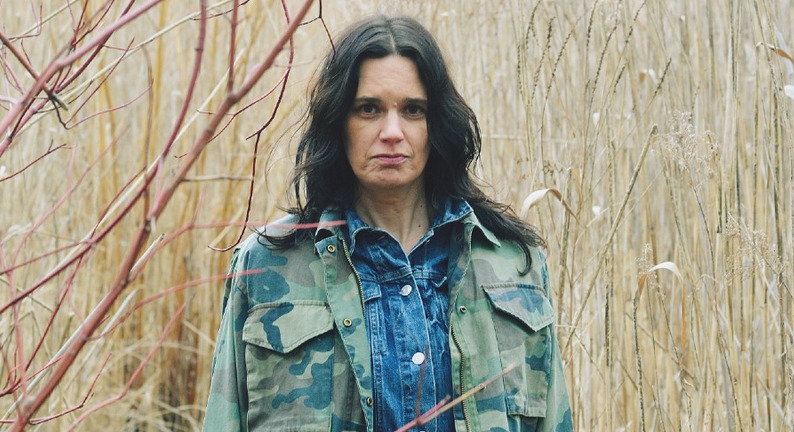