With new release Heavy Sun, Lanois returns to his soul and gospel musical and production roots

Producer and singer turns another corner in his 40-year career

“I sense that I’m on the verge of a new chapter,” French Canadian Daniel Lanois has been telling interviewers as he promotes his latest release – the soul and gospel-infused album Heavy Sun.

The album marks a return to Lanois’ musical roots as a producer making records in the late 70s for gospel groups who frequented his Hamilton, Ontario studio in the basement of his mother’s house.

“I grew up with gospel music as a young recordist,” Lanois told American Songwriter in March.

“I met a lot of gospel quartets, because a lot of them from all over the world would tour Canada, and one of the stops would be my studio. As a youngster, I got to hear that excellent intertwining of vocal parts, their movement and how the harmony served the melody.”

For this project Lanois formed the Heavy Sun Orchestra with long-time friends and associates Rocco DeLuca on guitar and Jim Wilson on bass with both contributing vocals. A key addition is lead singer and organist Johnny Shepherd, the Music Minister of the Zion Baptist Church in Shreveport, Louisiana where Lanois has occasionally guested on guitar. In a band of equals Shepherd ranks first with his passionate, soaring vocals and ubiquitous Hammond organ lending the proceedings an upbeat, church-like ambiance.

“It’s hard to find somebody like that in modern times—people get toughed by so much [music]. He left home to come to Los Angeles, because I convinced him that we were going to make a record in which we would invent a “church with no walls.” He said he wasn’t sure if he could leave his church, but I said, “Johnny, the edifice is not faith, it’s a point of congregation. Whatever happened to the spreading of the gospel and traveling?” And he bought into it said, “OK, I’m with you, but every song has to have a message.” I said, “Johnny, we’re on.”

A force for good and joy

“Our goal was to be a force for good with these songs,” he explains. “We wanted to remind people not to let the world steal their joy, to remind them that even during a global pandemic, it’s our responsibility to protect our spirits and find ways to keep on dancing, keep on singing, keep on teaching, keep on loving.”

While Heavy Sun marks a return for Lanois, it’s also a departure with its devotion to soul and gospel and a production sound bearing only references to his trademark atmospheric and electronic experiments.

Lanois is using the project as a jumping off point into new initiatives. He’s moved back to Toronto from his longtime Los Angeles base and has signed on with global musical juggernaut eOne to launch his new brand called the Maker Series which is intended to showcase his diverse talents from solo work to collaboration in both audio and visual mediums.

“My life has never really been driven by the ‘make an album, hit the road’ cycle,” says Lanois. “I’m always just creating in the studio, and the Maker Series is a chance for me to share all these different things I’m working on under a single umbrella. The individual pieces are all over the map—songs, albums, films—but everything will bear my fingerprints, and the end result will be a collection where the artistry is in the vision and the production itself.”

From Toronto’s Exclaim!, Popmatters and Glide.

Heavy Sun, Daniel Lanois‘ new LP, will have you proclaiming “Hallelujah!” Chalk that up, in part, to Johnny Shepherd, who not so much sings as preaches and testifies most of the album’s vocals. All the while, Shepherd’s shrill organ riffs could galvanize any congregation to their feet. It’s certainly a different tone than the hazily haunting production Lanois famously offered U2, Bob Dylan, and fellow Canuck Neil Young.

That means casual fans familiar with the Hull, QC-born legend’s work behind the boards will be surprised by “Please Don’t Try.” A prime example of what sets this LP apart from the mainstream Lanois oeuvre, “Please Don’t Try” finds Shepherd’s organ purring in contentment as he belts out one devoted-love proclamation after the other. The song climaxes with gorgeous harmonies between Shepherd, Lanois, guitarist Rocco DeLuca, and bassist Jim Wilson.

Gospel and ambient live together comfortably

Rolling Stone once wrote that Daniel Lanois’ “unmistakable fingerprints are all over an entire wing of the Rock and Roll Hall of Fame”, thanks in large part to his work as a producer for artists like Bob Dylan, Peter Gabriel, Emmylou Harris, Neil Young, the Neville Brothers and many more. He’s also a respectable solo artist, beginning with his 1989 album Acadie. But his latest solo album, Heavy Sun, is something of a return to his youth and the music that started it all. 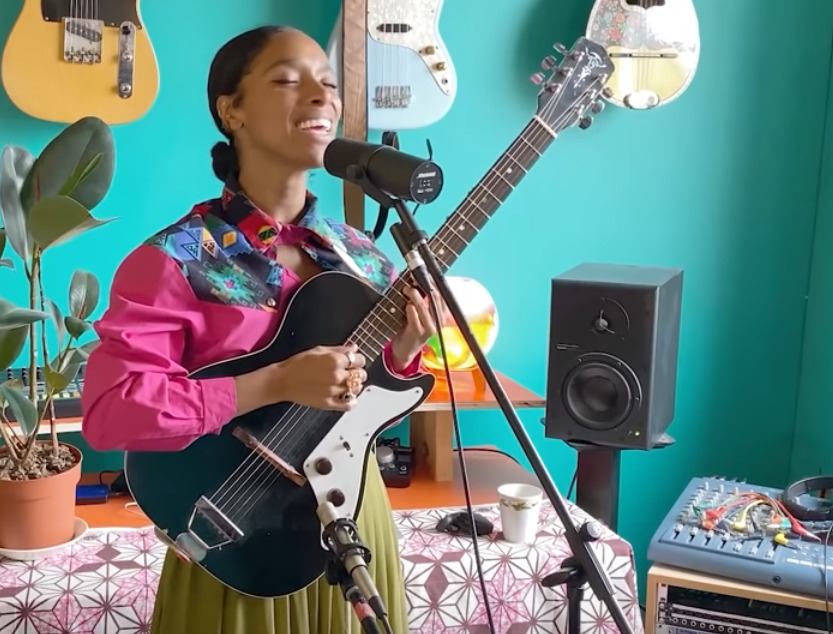 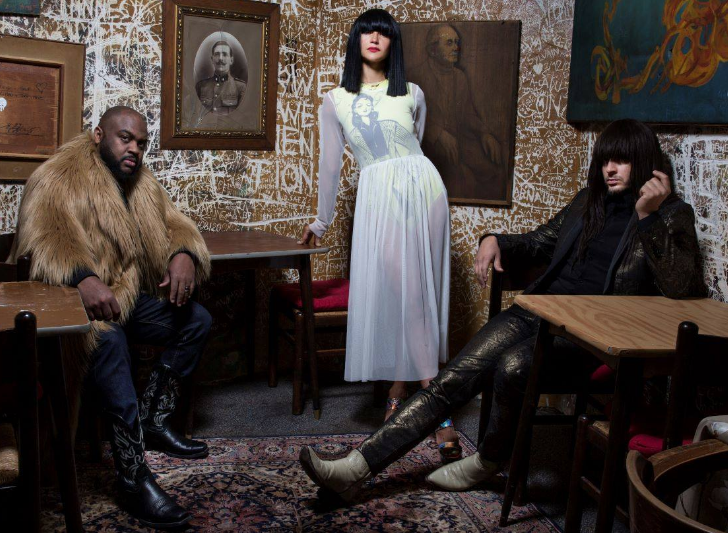 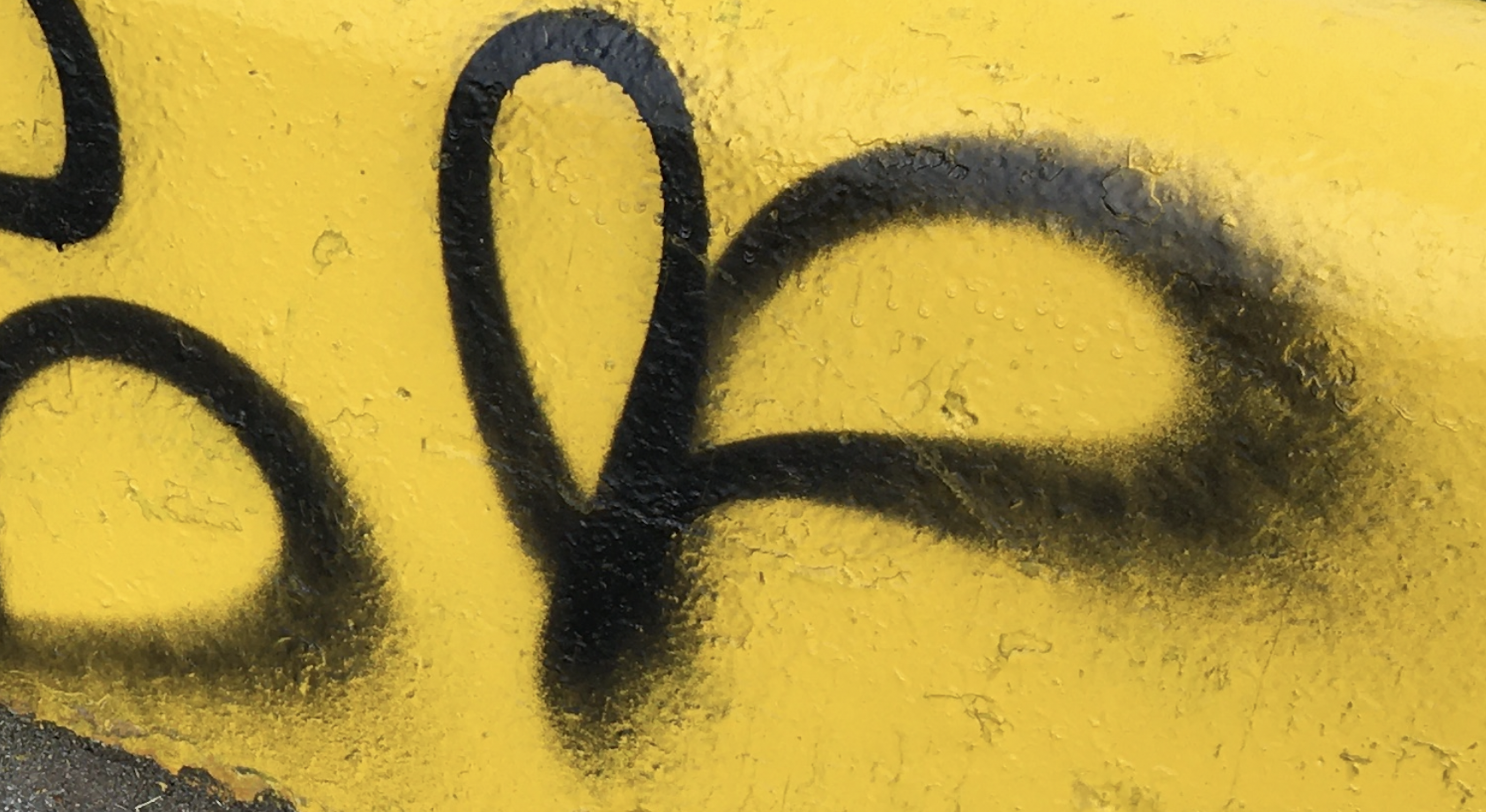