Exploring musical and cultural identities – with beats and sweat

Pierre Kwenders brings a light touch to his sexy and infectious dance floor grooves featuring multiple languages and a rainbow of musical influences. His new album, José Louis and the Paradox of Love, features global collaborators blending rumba and R&B, Afrobeat, electronica, house, soukous, jazz, pop, gospel and more in his meticulously crafted compositions. Strong in the mix are the Congolese-born, Montreal-based musician’s handsome vocals sung in English, French and the Congolese languages Lingala, Kikongo and Tshiluba. The African influence is strong.

“Part of the reason I became a DJ was to showcase that music,” he told Rolling Stone magazine last month. “It has always been important for me to create this bridge between African sounds and all the other sounds I keep discovering, especially in electronic music.”

His musical interest was sparked seeing late 90s’ music videos of the groundbreaking Congolese star and fashion icon Papa Wemba who was called “The King of Rumba Rock” .

He told Exclaim Magazine in April : “When I was young, Papa Wemba was everything. I watched his movie about being a struggling musician (1987’s La Vie Est Belle) so many times – it inspired me to become an artist.” Soon after emigrating to Montreal at age 16 with his mother in 2001, Kwenders – whose given name is José Louis Modabi – was invited to join Afrika Intshiyetu a Congolese Catholic Church choir.

“That’s where the music started for me,” he says.

Kwenders’ third album has earned him a second 2022 Polaris Music Prize nomination and a spot in the Top Ten shortlist. His debut collection, Le Dernier Empereur Bantou, was on the 2015 Polaris long list and also garnered a Juno Award nomination for World Music Album of the year.

Writing in the June issue of Rolling Stone, Jonathan Zwickel enthuses that the new disc is “… a fluid, immersive work, vast but cohesive, elusive of genre, border, or trend. And it makes a case for the potential for anyone — and possibly everyone — to embody a more open, enlightened way to live.”

“Paradox presents Kwenders as a global ambassador of self-determination, pointing the way toward a more evolved era — one in which solidarity is built on the dance floor and multiple histories can coexist within a single, enigmatic individual.”

Included among the album’s many contributors are Arcade Fire’s Win Butler and Régine Chassagne, colleagues in the Montreal music scene.

Collaboration and exploration guide Kwenders’ musical quest. In 2015 he cofounded the Moonshine Collective featuring an eclectic and changing array of dance music players. The event takes place at an undisclosed location the first Saturday after a full moon. Invitation is by SMS. Moonshine has popped up in locations like London, Los Angeles, Paris and Brussels in addition to its home base in Montreal.

Another area in which Kwenders emulates Papa Wemba is in fashion. A survey of his many different looks and outfits shows a confident artist enthusiastically exploring the art of dressing and personal self expression. Music aside, Wemba was also known as the Godfather of the undermining, a Congolese fashion subculture.

“His whole attitude about dressing well was part of the narrative that we Africans have been denied our humanity for so long.

“People have always had stereotypes about us, and he was saying dressing well is not just a matter of money, not just something for Westerners, but that we Africans also have elegance. It was all about defining ourselves and refusing to be stripped of our humanity.”

The Polaris Music Prize awards $50 thousand to the best Canadian album based on artistic merit and irrespective of streams, sales, or radio play. This year’s winner will be announced on September 19.

The shortlisted artists and albums are : 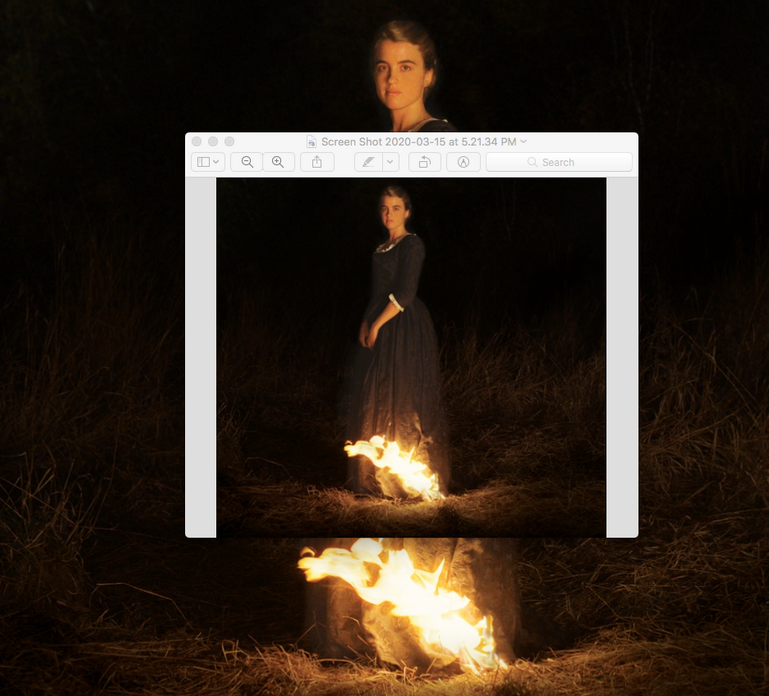 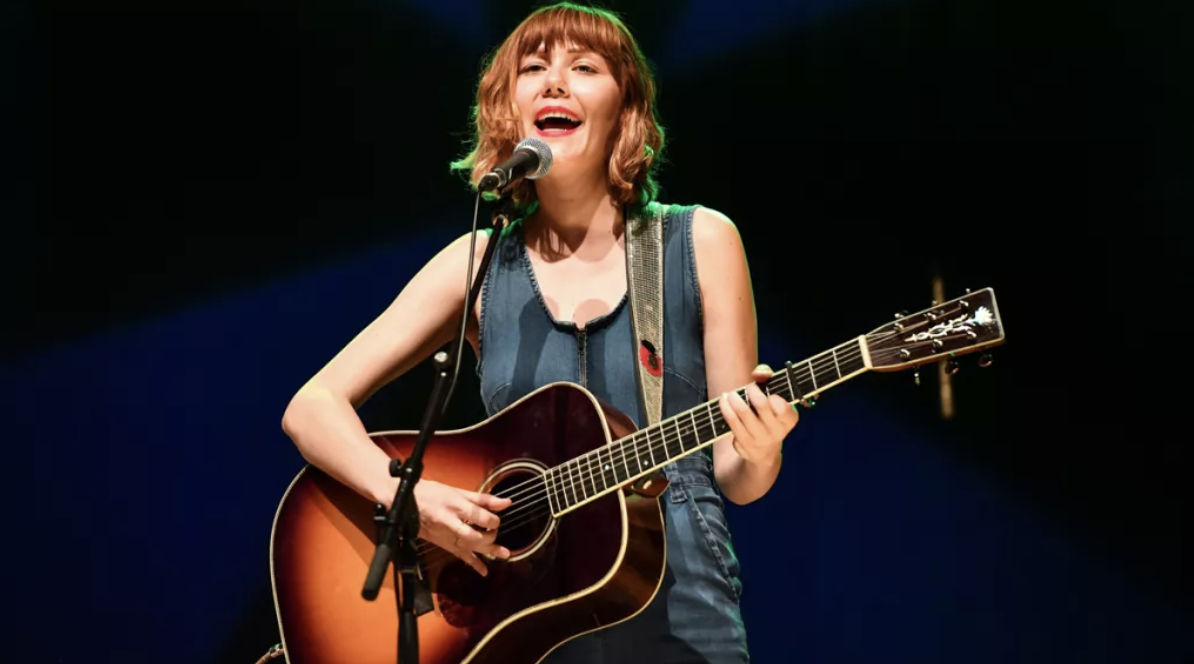