This year’s Kurated Readers’ Choice selections will introduce you to everything from classical to trap; bluegrass to Top 10 pop and more.

The more than 20 submissions reflect a varied and fascinating bunch of readers. Some of you have written about music – or other topics – for a living. Others are social service workers, filmmakers, unemployed, current or former academics, actively retired and otherwise, arts administrators and curators, novelists or volunteering your time to any number of worthy endeavours.

I started writing Kurated a bit more than a year ago with the intention of sharing music with my friends and extended community. Together, we’re doing a pretty good job! Thank you.

NOTE: There’ll be eight instalments over the next few weeks, each featuring three contributors.

After much debate and changing of my mind, my three favourite songs for this year are:

About John: John’s musical tastes are shaped by friends, Spotify algorithms and his sons who are 23 and 16.

Wow! Compiling this list has been a wonderful journey reviewing some of the great music that has touched my soul this year.  : )

And here are some bands I’ve discovered this year:

The album I’ve listened to the most this fall is Still Corners’ 2018 album Slow Air.

These two songs are highlights:

About Jean: I’m a mental health worker who gave up cable five years ago to rediscover the joys of listening to music. Siri and I have a challenging relationship, but he’s really good at listening to a song and telling me what it is.   : )

You can tell I’m a geezer, in part from my diction and tastes, but more from the fact that I still think of music by the currency of album rather than single.

Fred Eaglesmith might never make the big time, and who knows if that’s what he wants, but I want it for him. But how do I hype it when I don’t even know what to call his music. Prairie pub rock? (A quick check of his latest tour sees him playing Legions 90 per cent of the time.) Music for grease monkeys?

I stumbled onto the Ontario mechanic/farmer by happenstance. I almost didn’t hear the opening bars to his beautiful lament, Dangerous, seeing as it only came to me over the closing credits of an episode of Billions. (Hey, don’t judge my musical tastes by my shabby TV viewing habits.) The chorus has him repeating how “I’m dangerous, so dangerous” and as your mind races through the stock characters of  dangerous men, the serial killers, the Navy SEALS, the Doug Fords, when – BAM! – Fred comes out with the kicker: “I’m dangerous… To Myself.” See, he’s so wrecked by thoughts of his lover leaving him that he drives through four-way stops without taking his turn and accidentally trips over cliff sides.

I’ve listened to most of his albums, but I keep coming back to 2011’s 6 Volts, the one that features Dangerous; Cigarette Machine, a kind of list poem enumerating all the places he thinks he sees his lover’s reflection; and Trucker Speed, which is not a PSA about observing highway speed limits but a dirge-like confessional about all the drugs a trucker takes to get through the night.

The themes are about as far from Top 40 radio as possible. In fact, in Betty Oshawa he covers the topic of endless small-town touring, the mirage of commercial success, and the bad choices musicians make along the way. Few songs about the music business take on male ego and self-recrimination like this; fewer still do it head on; and maybe no other has quite the redemptive punch in the finale.

Eaglesmith has released 20 albums since 1980. His two backing bands are really the same lineup playing different stuff: the Flathead Noodlers stick to bluegrass, while the Flying Squirrels play folk rock.

How to describe the Eaglesmith sound on 6 Volts? Can a band be “ramshackle,” because that’s the word that comes to mind. Instruments include banjo, mandolin, dobro, and pedal steel. The ultra lo-fi production aims for that bar-band-after-last-call atmosphere and succeeds mightily. I hear a lot of Crazy Horse at times – think Neil Young epics like Cowgirl in the Sand or Down By the River but with time constraints. Add a rough mix of slow tempos and crunchy feed-back ridden guitars, but be sure to leave wide open sonic spaces for pedal steel riffs to shimmer with sweetness and longing.

He writes about the details of Canadian farm life, or at the least, rural themes. Lyrics like “You’re Spooking the horses, and you’re scaring me,” from Spookin’ the Horses off the album Lipstick, Lies and Gasoline, capture his humour and pathos perfectly. The scary can get real, too. It’s the product of living miles from any neighbours, amenities, or police. His characters worry about whether they should buy a gun (sadly yes), if they can afford parts they need for farm equipment (sadly no), and how to rebuff pushy real estate agents (hint, a murdered best friend and lover are buried on the property). Fred Eaglesmith is a unique voice, and that’s almost reason enough to give him a try.

Okay, this is fate: Days after I started thinking about Fred, I see he is playing at St. James Community Square, Thursday, January 16, 2020. 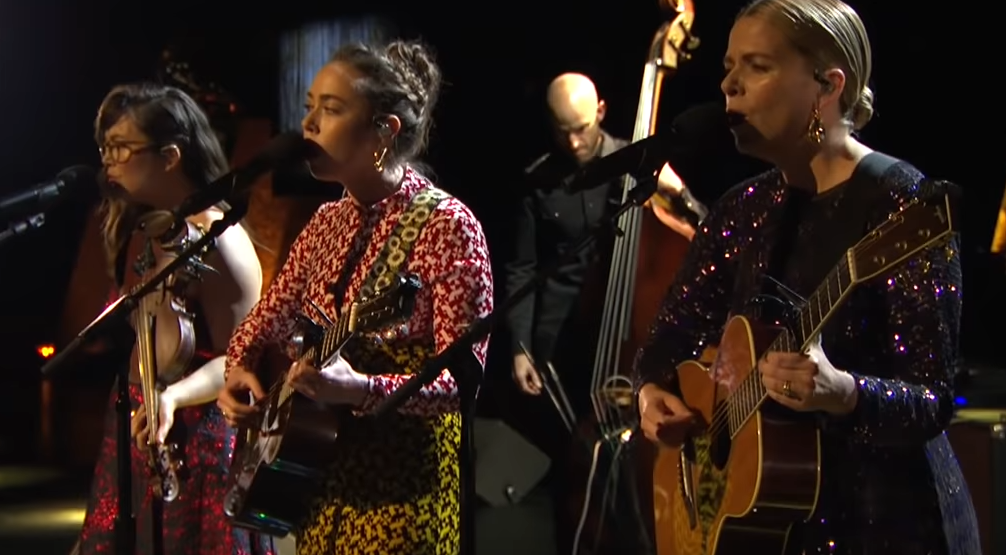 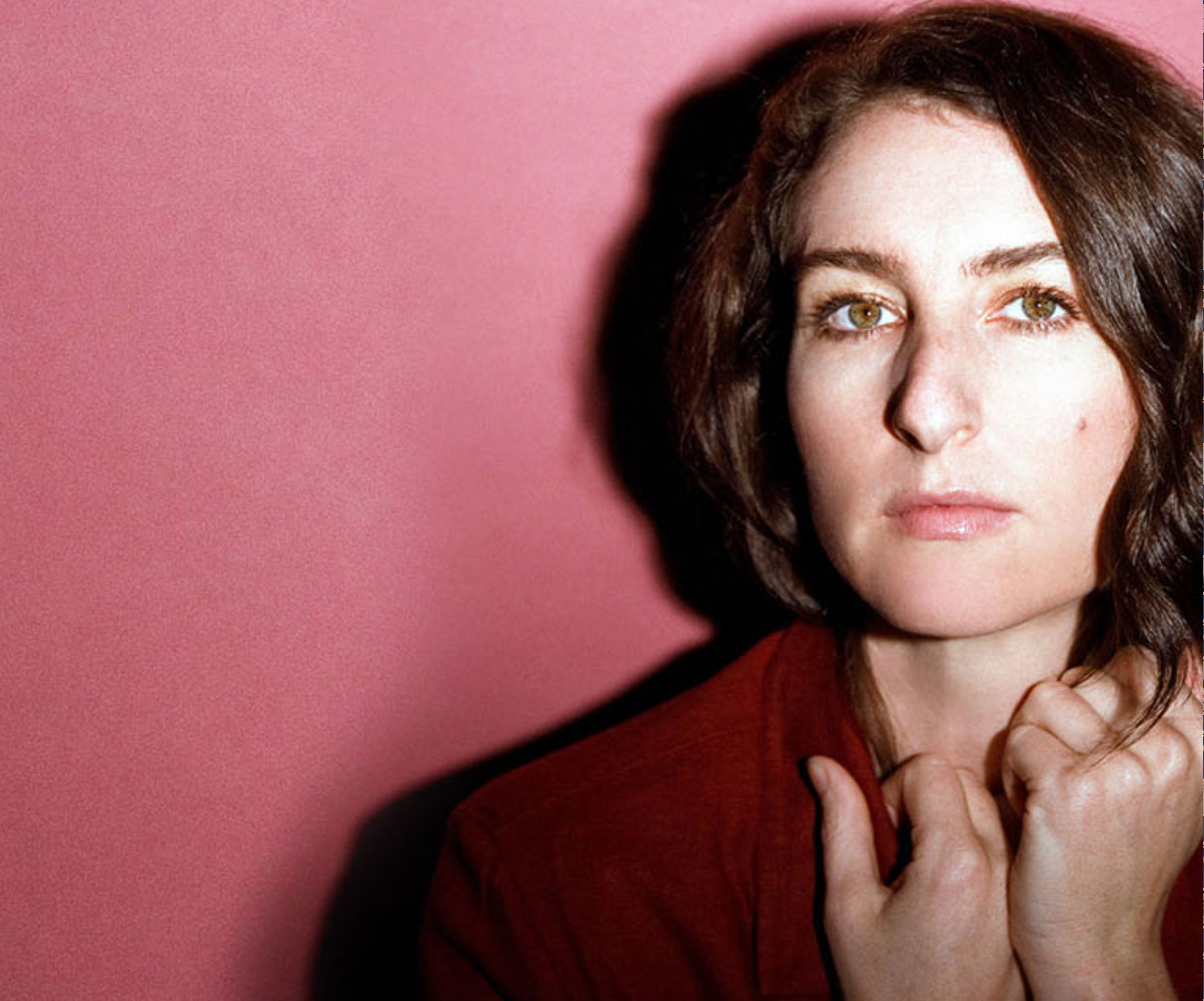