Some superb selections from two exceptional music lovers and Kurated contributors who passed away in 2022
KURATED NO. 167
Readers’ Choice 2022
Part Seven

Etta James is one of contributor Ted Lane’s top picks

Kurated lost two exceptional music lovers and contributors in 2022. Ted Lane and Jim Thomson both passed away suddenly – and unexpectedly – from cancer, leaving behind grieving partners, family and a cohort of friends including me.

I met them in the mid-80s as neighbours – Ted lived three doors down; Jim was across the street – and over the years we bonded through music and conversation.

Jim was a consummate audiophile with an abiding affinity for Van Morrison, a penchant for jazz of many flavours, folk and classical. Listening at Jim’s place was a serious treat. His superior sound systems had us slack-jawed and hearing music with new ears.

I’m sharing Jim’s post from last year and have tweaked its accompanying 7-song playlist based on his feedback at the time. He had an inventive line of inquiry and a dexterous way with words.

I’ve put some of Ted’s superb and wide ranging selections on a 37-song playlist drawn from two Spotify playlists he’d been working on.

Ted had a knack for finding wonderful artists most of us had never heard – The Delines, Fiona Boyes, Curtis Salgado and Carsie Blanton are all new names to me and their songs here are solid.

And then there’s the lesser known artists offering a great version of a familiar tune such as – Antony and the Johnsons doing Knockin’ on Heaven’s Door. Or interesting collaborations – Buddy Guy and Bonnie Raitt on Feels Like Rain; The Band and Todd Rundgren playing The Rumor; Cat Power and Lana Del Ray doing Woman.

Finally there are the artists who were regulars on Ted’s headphones like Drive-By Truckers, Courtney Marie Andrews, Etta James, The Band, Dr. John, Bonnie Raitt, Bob Dylan and more.

These 37 songs span a few decades, genres and a range of themes from political commentary to love gone wrong or right and then some. Hit play. And listen!

“I’m sitting here like that Maxell tape guy in the ad from a few decades ago listening to my updated – but decades old – technology. Vinyl!  Still listening after all these years. “ ~ Jim

1. Khlebnikov by Danny Michel
2. The Way You Play My Heart by Tord Gustavsen
3. Higher by Patricia Barber
4. Where Do the Children Play? by Cat Stevens
5. But That’s Alright by King Curtis
6. Blackened Cities by Melanie De Biasio
7. The Robots by Kraftwerk

The obsession continues. Especially around equipment upgrades. I have a new SET amp. A highly esteemed Japanese kit, the TU8600-S. A 300B Single Ended Triode amp. A very direct, immediate sound. Recent upgrades to the turntable too. And on it goes.

I can’t recall what I shared  last year. Things come on to the playlist and hang around – sometimes for months or loop around again and again.

I have been on the lookout for LPs by Acoustic Sounds who are taking some of the best old jazz tapes and doing amazing engineering to reissue them as quality vinyl. I found some great stuff that way which I may not have found or bought otherwise. Like Sarah Vaughan.

Was I listening to Tord Gustavsen last year? I have a double album (well actually only three sides) that I am still really into: What Was Said. Remember Fraser McPherson and Oliver Gannon? I found a copy of Live at the Planetarium that is getting a lot of play here. Great sax tone from Fraser and guitar by Oliver. Cool…and at the Vancouver planetarium!

I found an English pressing of King Curtis’  That’s Alright that brings up his sax and voice. I don’t know if it’s well known but it keeps finding its way onto the turntable.

Oh, forty or so years too late, I found a great red vinyl version of Kraftwerk Man Machine. Maybe a novelty in a way; bought on a whim. It reminds me that there is some electronic music that totally grabs me. Part of this takes me right into the club scene. A sonic and visual assault

Have you heard Danny Michel’s Khlebnikov? I really like the production values. A great soundstage and pure.

Patricia Barber is still up there. Listen again to her versions of Higher or Ode to Billy Joe.

“Blackened  Cities” by Melanie De Biasio at least once a week!

And at the end of many a listening session it’s Where do the Children Play on the turntable. Gets me every time. Rich and beautiful.

I’m not moving fast but, like an old tugboat, plowing deeply through the water. Feeling waves.  There is so much… heart, beauty, soul. It’s there. In the music.

About Jim Thomson: “I’m sitting here like that Maxell tape guy in the ad from a few decades ago listening to my favourite updated – but decades old – technology. Vinyl! Still listening after all these years.

I retired to a hill in Victoria, looking out at the vast Pacific. These days, I like to walk the dog, read, and contemplate the eternities, then stay up late listening to music.

Oh yeah, and have a meal and a drink with friends. I’ve been lucky to hook up with a band of audiophiles, so we are busy drinking coffee, going to the White Spot (does that sound like a senior thing or what?) for breakfast and sharing our latest finds or equipment tweaks. They have turned me on to some great jazz which had been a bit of terra incognita to me for many years.“ 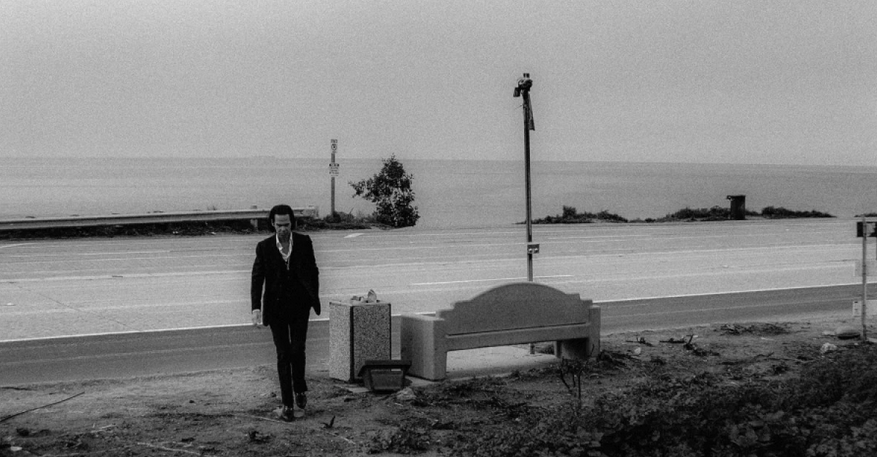 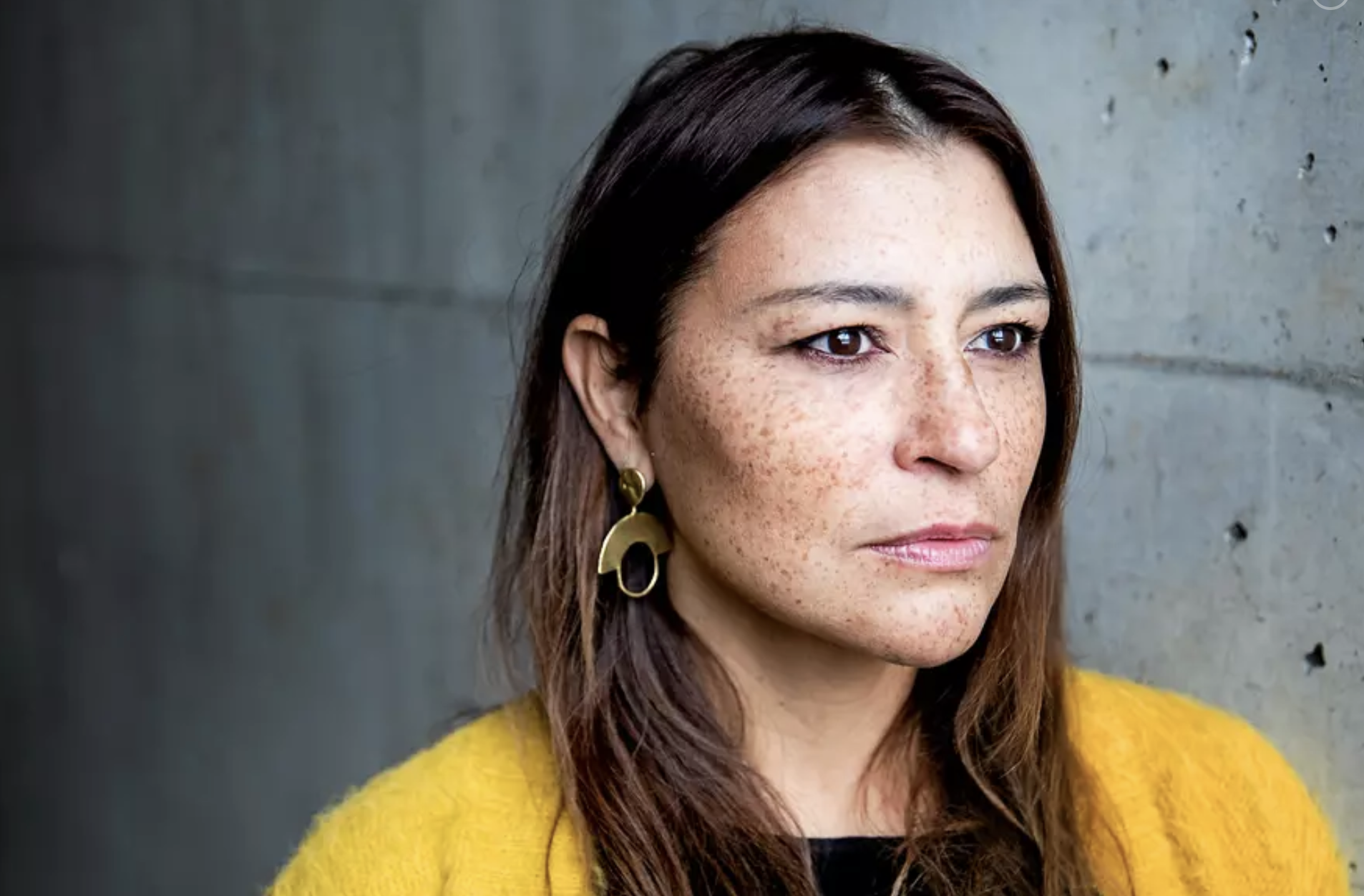