Here are three artists and songs new to me this year:

About Ian: Music has always been a major part of my life.
The first record I bought was a 78 rpm Blueberry Hill by Fats Domino in the mid 1950’s.
In 1964 I was in a band in Winnipeg where I first went on a date to see A Hard Day’s Night with a 16 year-old girl from my high school. We married in 1970.
I studied fine arts at the University of Manitoba and graphic design at Red River College in Winnipeg.
Before retiring to the Sunshine Coast (where I paint full time) I worked as an illustrator, graphic designer, exhibit designer and art director in Winnipeg, Ottawa and Vancouver. http://ianmacleodpaintings.tumblr.com

My favourite musician continues to be Kaia Kater. Her most recent album, Grenades, is about belonging and migration, the legacy of lineage and fractured family trees, and courage and uncertainty. The album is both political and personal. She explores her identity and roots – and more specifically her father’s journey as a teenage political refugee in the wake of an American invasion of his homeland. It is both completely different from her previous albums and a continuation.

The album is full of complex story-lines and messages but, as Rolling Stone magazine notes, it also “dramatically strays from her previous works. Grenades is a moving concept album, a carefully constructed narrative arc full of moments of heightened conflict and hard-won resolution. Above all, Grenades helps expand and challenge the borders of what traditionally-defined roots music can sound like, and what sorts of stories that music is supposed to tell. And it has led to bold new heights of imagination and creative expression.”

Kaia partnered with producer Erin Costello to create a musical aesthetic that is very different from her previous albums – including occasional horns, a full band and Kaia playing a range of new instruments. But it garners the same level of accolades that greeted her earlier releases. It was long-listed for the Polaris Music Prize and has been nominated for a JUNO Award for Contemporary Roots Album of the Year and Producer of the Year. Even the record label signifies the importance of this album. It is released on Smithsonian Folkways, which is the non-profit label of the Smithsonian Museum’s Centre of Folklore and Cultural Heritage.

Kaia says that the closing song on the album is about “this awful, ugly, confusing, courageous, deeply human time in our history. It’s a song about compassion above all else ”. That comment also applies to the whole album – and all her other albums, as well.

About Diane: Diane is the incoming Executive Director of the Churchill Northern Studies Centre located on the tundra beside Hudson’s Bay. It was named one of New York Times travel destinations for 2020: https://churchillscience.ca/

She works on environmental/climate/social justice, sustainability, gender equity and decolonization solutions. She also likes nature, community and connection – and is grateful she has been able to combine all these in her career with civil society, government and the United Nations.

Her son took her on an unexpected detour into music from which she will never emerge as it brings her such joy.

Twice this year I became hooked by a new album, played it repeatedly and then heard the songs performed live. Both albums fall under the category of indie pop – and they dominated my Spotify Top Songs 2019 playlist: Anak Ko by Jay Som and I Am Easy To Find by The National.

Jay Som is a young LA-based critics’ darling band led by 25-year-old Melina Duterte. I read that she would be playing at Vancouver’s The Imperial in October and so decided a few weeks before to give the new album a listen. I knew that Jay Som’s previous album, Everybody Works, topped many best-of-2017 lists.

I quickly became addicted to Anak Ko – Tagalog for “my child” (a nod to Duterte’s Filipino heritage) and cranked it up whenever I needed some aural buzz.

The National has been a favorite of mine and my three kids for at least 10 years. Said children bought me a ticket to the band’s Deer Lake concert in August as a birthday present. In preparation, I listened to the band’s latest album I Am Easy To Find and found a familiar mix of loud and quiet powered by big guitar hooks and frontman Matt Berninger’s signature baritone.

The National’s latest offering also has a difference: it’s  even moodier and has a strong female presence. The National is no longer just five guys. Among the women joining in on the album are Gail Ann Dorsey, known for singing back up for David Bowie and Sharon Van Etten. One of my fav Canadian singer-songwriters, Hannah Georgas, added her gorgeous voice at the Deer Lake concert.

Standout tracks for me include: You Had Your Soul With You, Hey Rosey and Rylan.

There are other albums I heard or read about – and intend to dive into. At the top of this list is Better Oblivion Community Centre, a new band formed by Conor Oberst (of Bright Eyes fame) and Phoebe Bridgers (of Boy Genius). My son introduced me to the album by saying: Hey Dad, here’s the song of the year. The track is Dylan Thomas – and it’s become a go-to song for dreary winter days. The Slate’s stellar rock critic, Carl Wilson, “this year’s definitive indie singalong.”

Another album that caught my attention was Lana Del Rey’s acclaimed Norman Fucking Rockwell. Ethereal is a word that came to mind after a quick listen to a few tracks. Looking forward to another great year in music from my smartphone.

About Doug: Doug Ward is a retired newspaper reporter who loves falling in love with a new band, a new song, a new sound – just like he did as a kid listening to the radio in the ‘60s. Ward gets his new-music fix through streaming via Spotify and is on the verge of chucking his CD collection. 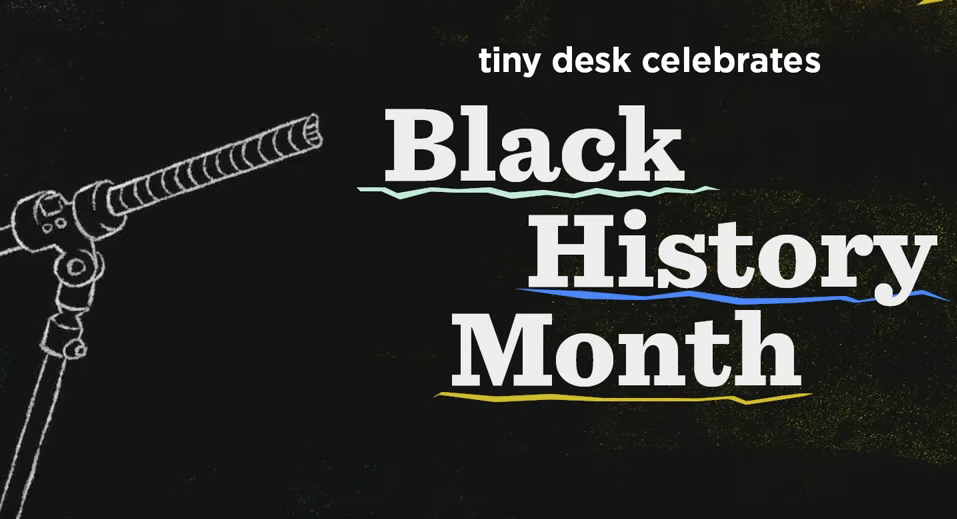 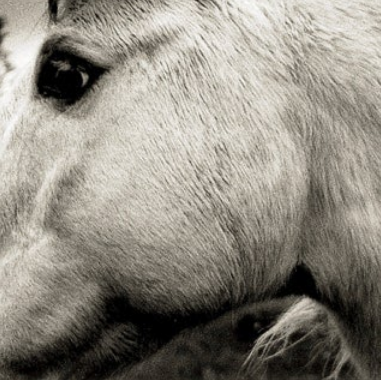