Hannah Georgas’ All That Emotion is an intimate, sonically sophisticated set whose musical and lyrical secrets are revealed slowly. Listen again.

Released today, the Canadian singer’s fourth collection springs from her association with Brooklyn’s The National who she toured with as an opening act and back-up singer last year. Georgas’ compositions are in good hands with the band’s Aaron Dessner, the album’s producer, who brings a fine, underlying complexity to the arrangements.

The early reviews are positive. Two are below from Exclaim! and Allmusic.com.

The bittersweet beauty of a late-summer heat wave

If you could give your bygone self advice, what would you say? Hannah Georgas certainly knows. Through music that evokes both the nostalgia of muggy summer flings and encroaching autumn melancholy, the Canadian singer-songwriter empathetically and melodically moans to her prior incarnation: “None of this matters though it hurts like hell,” she sings on “Same Mistakes.” Thanks to Georgas’s vocals, the wincing guitar riffs, ticktock-fleeting-time percussion and downcast piano, this song amounts to a heartfelt and intricate highlight from her new LP, All That Emotion.

The musical heft backing up her vivid yet minimalistic singing and lyrics throughout this can’t-miss album comes courtesy of Aaron Dessner. Prior to helming this album he made headlines for his production of Taylor Swift‘s recent smash, folklore. However, his work here with Georgas is more in line with the heart wrenching, indie-rock sophistication of Dessner’s first claim to fame, as co-founder of the debonairly brooding band the National. Though pop hooks abound on All That Emotion, Dessner takes great care to lace each note with emotional complexity and avant-garde technique.

And Georgas proves to be the perfect foil in that regard. Take All That Emotion highlight “Easy” which features rapidly pounding percussion akin to a car ignition desperately trying to start, as Georgas movingly elongates lines about being at a loss for words. It’s all catchy enough to keep you humming long after the song finishes. The percussion and keys on “Pray It Away,” meanwhile, bubble up to the surface in irregular patterns that fittingly evoke Georgas’s lyrics about frantic anxiety and strained hope. And the rhythm on “Habits” sways like a late-’80s pop-rock hit, which Georgas juxtaposes by singing about habitual romantic dysfunction.

She leaves so much room for relatable ambiguity. She imbues each line with a multitude of feeling. And she chooses a producer whose tone recreates the scalding sheen of a distant late-August heat wave. With all that and more, Georgas gives listeners the bittersweet beauty of recalling turning seasons and turning points on All That Emotion. (Arts & Crafts)

An elegant exploration of soft atmospheres as well as human behavior

Prior to releasing All That Emotion, her fourth studio album, Juno-nominated songwriter Hannah Georgas spent part of 2019 on tour with the National, both singing backup for the group and opening select shows. Prior to that, she had commuted from her home in Toronto to New York’s Hudson Valley for recording sessions with the National‘s Aaron Dessner, who produced the album.

Her debut for Dessner‘s Brassland label, All That Emotion is a personal work inspired by her own relationships, interactions, and things like long, late-night conversations with friends. It’s a subdued, low-contrast set that leans into timbres like piano, muffled drums, humming keyboards, and rich guitar tones as accompaniment for Georgas‘ yearning, soft-spoken reflections.

Some subtle variances include “Dreams,” a more electronic-leaning track with an insistent, sixteenth-note bass line and spacy, layered textures, and “Punching Bag,” whose juxtaposed whisper-rap and sung lead are accompanied by intermittent noise and a lurching drum beat.

Like much of the album, while its mellow character seems well-suited for background or mood music, it also benefits from close headphone listening. “Change,” for instance, features circular, melodic keyboard patterns and a syncopated drum rhythm, while quieter, interjected distortion and smooth, seemingly randomized tones emerge below the surface. Meanwhile, a confused Georgas notes: “You’re so good at this whole thing/I have no idea how you’re feeling.” These types of production touches stimulate more attentive listening, especially on some of the sleepier tracks, though the album’s overall gentle poignancy and relatable quality is likely to be the main takeaway here.

It’s a record that may require this kind of attention to detail to fully appreciate, but even absent that, All That Emotion is an elegant exploration of soft atmospheres as well as human behavior. 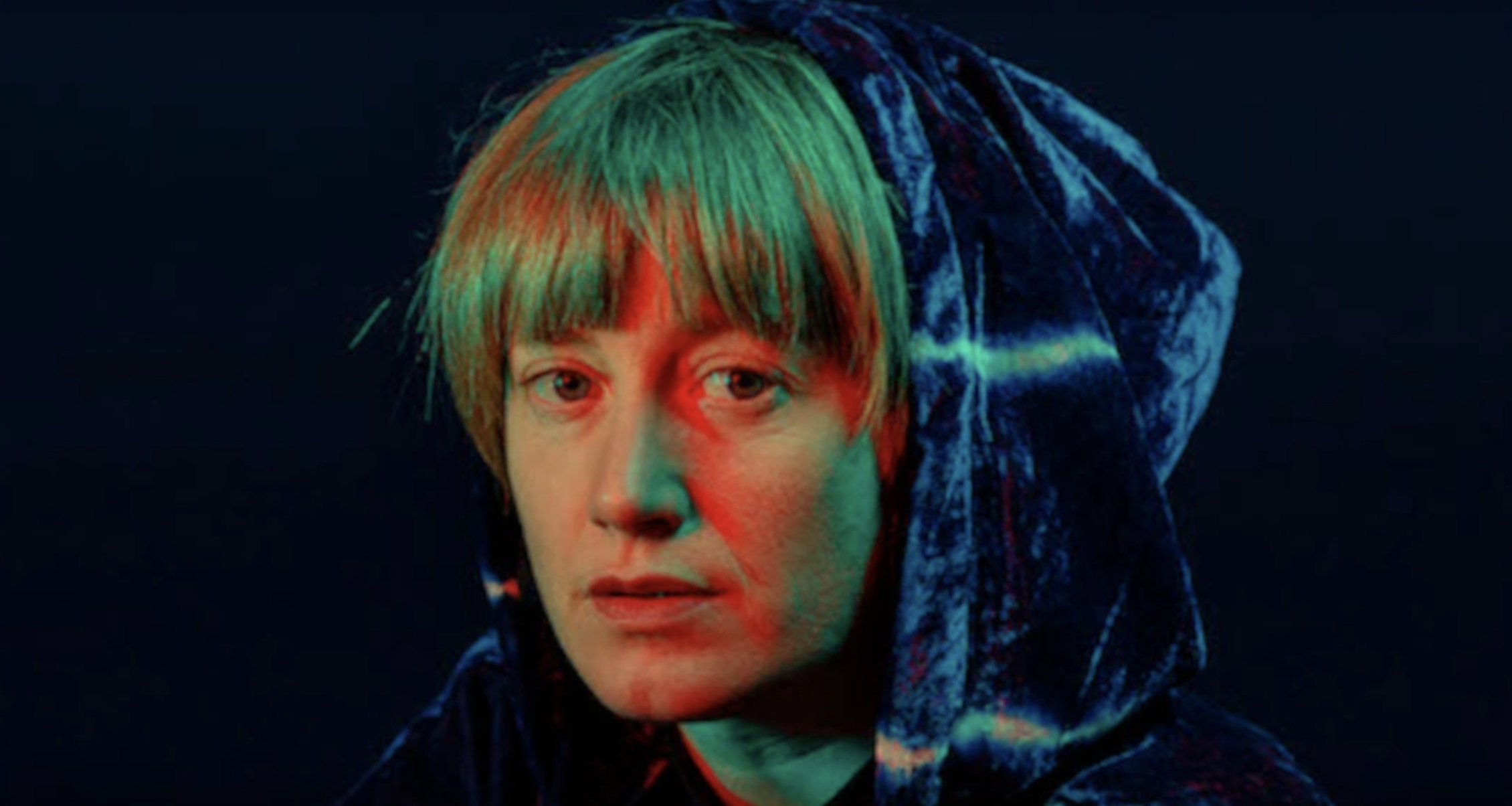 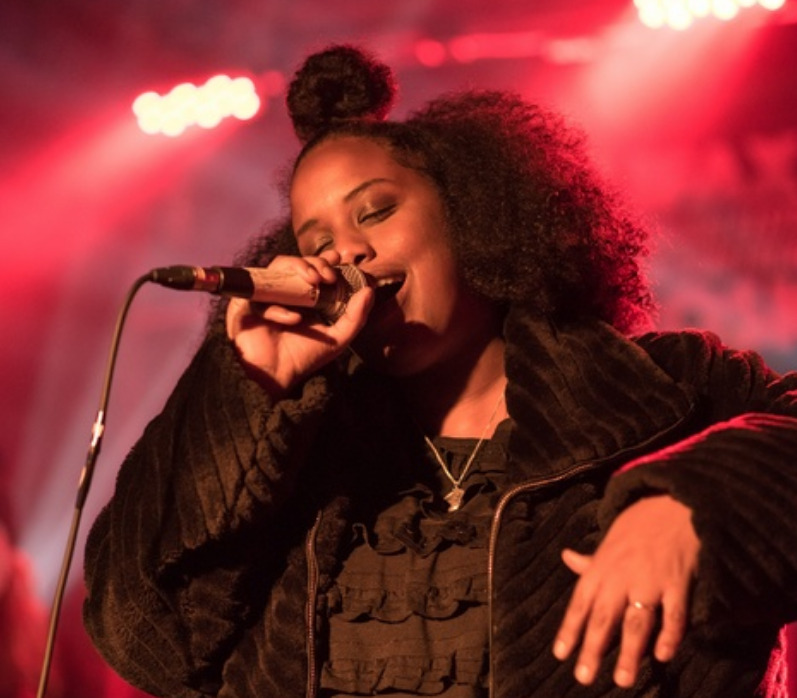