Nathan Salsburg gives centuries-old Hebrew texts a modern spin with his folk compositions on the exquisite album Psalms
KURATED NO. 129
IN (THESE) PANDEMIC TIMES
Psalms by Nathan Salsburg
CONTENTS

SAY, CAN YOU SING ME A PSALM?

“If you listen to soul music, or R&B music, or Blues music, a lot of that came from church music and spiritual music, and music has always been a really really powerful tool that people have used to get them closer to God – whatever they define God as. And for me that’s always been part of what drew me to it and keeps me coming back for more.”
~ Joan Osborne / musician (well known for her 1995 smash hit One of Us)

Devotional – or spiritual – music occupies a unique musical niche by design. Its job is celebrating faith – be it for a religion, a God, oneness with the universe or things similar.

For acclaimed Louisville, Kentucky acoustic guitarist Nathan Salsburg the quiet of the pandemic allowed time to reconnect with his Jewish upbringing and revisit the ancient Hebrew texts he’d learned in his youth at summer camp. The result is the exquisite album, Psalms, which features a full band playing behind Salsburg’s elegant compositions, his intricate guitar lines and intimate baritone voice.

“There is such a profound sense of uselessness as a musician—especially during COVID,” he told Uncut magazine in September. “Part of my yearning was for a creative, engaged Jewish community, which I lacked,” he says. “Not everyone on this record is Jewish, but it felt like putting a minyan together for a creative service.”

The folk-oriented album represents a coming out of sorts for Salsburg. It’s his first collection where he’s composed all the music and sung lead. The inventive arrangements of the eight Hebrew psalms and one Hebrew poem benefit from his deft production work. The vocals of Noa Babayof and Salsburg’s wife, Joan Shelley, are offered in a relaxed and musically rich setting. Other peersonnel include Will Oldham, Spencer Tweedy and James Elkington.

In addition to solo albums released since 2011, Salsburg is known as a collaborator with artists such as Toronto’s the Weather Station, Bonnie “Prince” Billie, Will Oldham, Jake Xerxes Fussell and Joan Shelley as well as playing in a guitar duo with James Elkington.

And then there’s his unique day job. For the last 20 years Salsburg has been in charge of the monumental Alan Lomax Archives. His most recent initiative has been creating a wide-ranging digital archive of Lomax’s historic recordings. “Preserving the voices of fundamentally disenfranchised people is no small task,” he says. “I feel so lucky to have so much to work with, and so much stuff to listen to. A lot of this stuff has never been heard in any public aspect, so it is a massive privilege,” he told Pitchfork magazine in August.

by Jude Rogers / The Guardian
The musician’s study of Tehillim texts inspired beautiful melodic responses, teased out into an affecting collection with the help of many US folk friends

Psalms is a part of an ongoing personal project for Nathan Salsburg, a musician and archivist based in the heart of Kentucky. By day, he runs the gargantuan Alan Lomax archive, which hosts the 20th-century folklorist’s free-to-access recordings, transcriptions and films. Outside work, he’s an intuitive, dexterous guitarist with an experimental bent. His two 2020 albums – Landwerk Nos 1 and 2 – were stunning sound collages, moulding decaying drones into samples from 78s, lots of them from klezmer and Yiddish music.

Psalms continues Salsburg’s desire to have a “rigorous, creative engagement” with his Jewish identity. For this project, he deliberately turned to the Tehillim (the book of psalms) at random to find passages that spoke to him emotionally and rhythmically, then created new melodies to help him articulate those lightning-bolt moments. This resulting album winds a lush, languorous path between the past and the present, the arrangements recalling early 00s artists such as Iron and Wine, while never feeling too overripe. Clarinet, brass and dobro offer moments of simpler texture against Salsburg’s intricate fingerpicking, dowsed with ghostly ripples of Bert Jansch and John Renbourn.

The tracks are sung in English and Hebrew by Salsburg and friends, with Israeli singer Noa Babayof’s muted flute tones being especially beautiful throughout (Salsburg’s partner, Joan Shelley, and friends Will Oldham and James Elkington are also on subtler backing band duty). Salsburg’s vocals are less polished, which initially jars, but more time with this record reveals a sweetly honest, ordinary man, trying to explore deep aspects of who he is. It’s an affecting process to witness.

Psalms: Deeply comforting in both its reverent, focused intent and candlelit atmosphere

The warm, fingerpicked songs of Nathan Salsburg have always hinted at an obsession with history and tradition. For his first few albums, the Louisville musician expressed himself through solo acoustic guitar, an instrument that he plays with such a second-nature dexterity that it can feel like another appendage. Releases like 2013’s Hard For To Win and Can’t Be Won and 2018’s Third were elaborate, carefully picked bouquets of twirling steel-string harmony that often glowed with the hope of new beginnings and emanated the scent of dusty vinyl. It checks out: Salsburg is a historic preservationist who has now served as curator for the Alan Lomax Archive at the Association for Cultural Equity for over 20 years, presiding over the late ethnomusicologist’s early field recordings of folk music from around the world.

Last year, Salsburg pivoted, digging into his vast record collections for source material that would eventually become Landwerk and Landwerk No. 2. (“Otherwise they’d just sit around on the shelves,” he said). 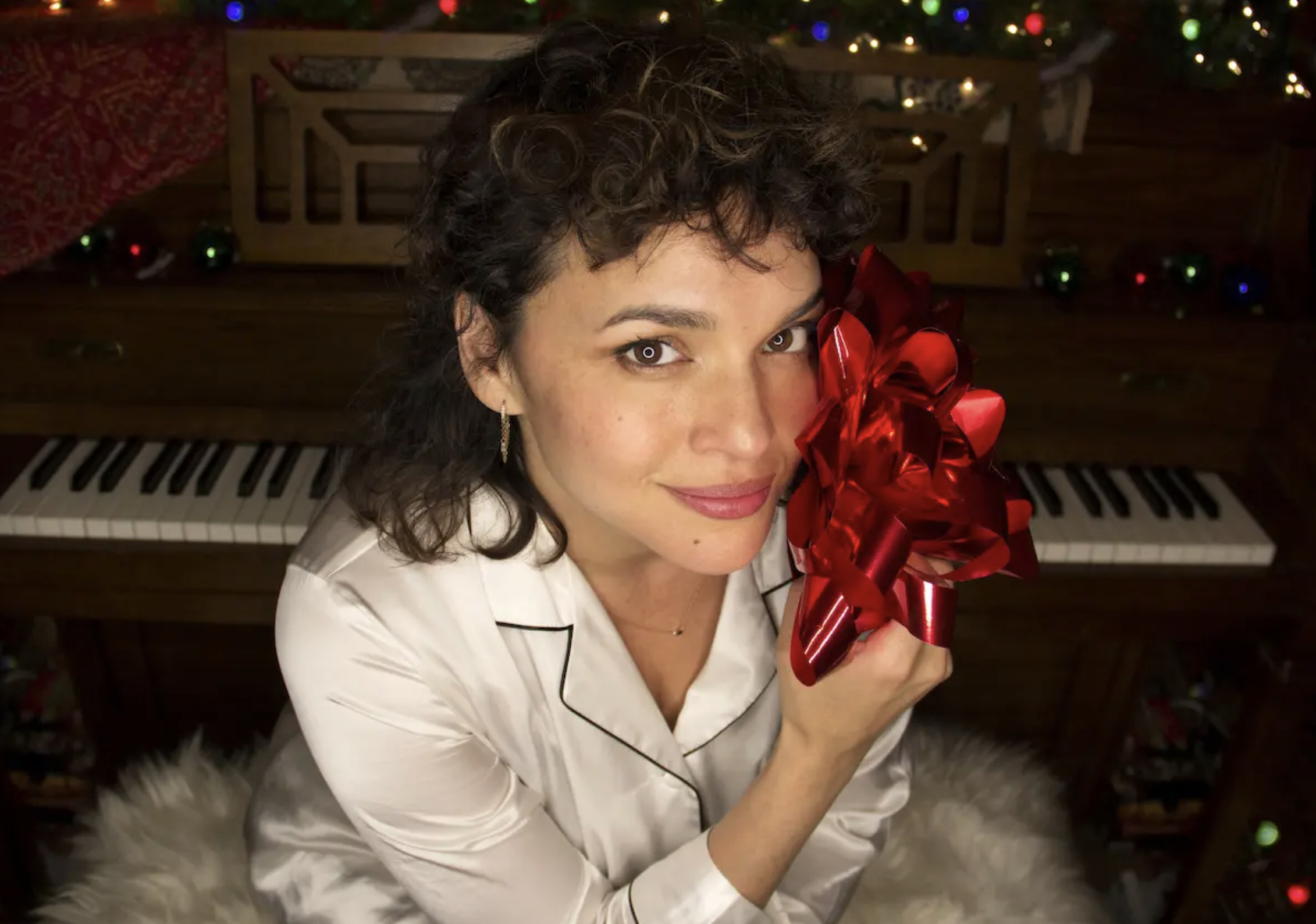 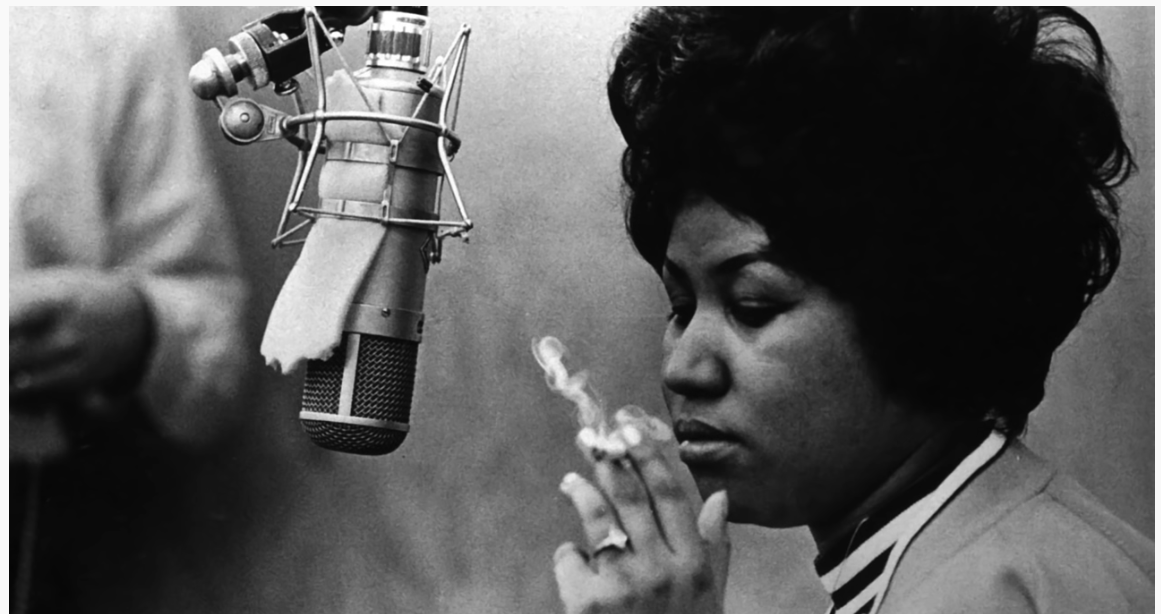