Her death at 27 silenced one of music's strong and intimate voices
KURATED NO. 36
Amy Winehouse : Sept. 14, 1983 – July 23, 2011
Unreleased Tracks and Rare Ones
plus Rolling Stone’s 10 Great Unreleased Winehouse Songs CONTENTS

The short life of the uniquely talented musician Amy Winehouse ended on this day in 2011. Just 27, her vocal gift and deeply personal songwriting held promise for an auspicious career – and, possibly, a place in the pantheon of singers like Dinah Washington, Ella Fitzgerald and Sarah Vaughan.

Veteran jazz crooner Tony Bennett said about Winehouse : “Some people think that anyone could sing jazz, but they can’t. It’s a gift of learning how to syncopate but it’s also a spirit that you’re either born with or you’re not. And Amy was born with that spirit.”

While born of “that spirit”, her death left the promise unfulfilled.

Winehouse’s final recording was a duet on “Body and Soul” with Bennett released a few months after her death from alcohol poisoning. The song won a Grammy Award for Best Pop Duo or Group Performance in 2012.

Winehouse lent her contralto to soul, rhythm and blues and jazz. Her work earned many honours including a Brit Award as Best Female Singer for her 2003 debut and album, Frank, as well as five Grammy Awards in 2008 for her breakthrough disc, Back to Black.

There are, however, many live recordings on YouTube as well as several unreleased pieces. 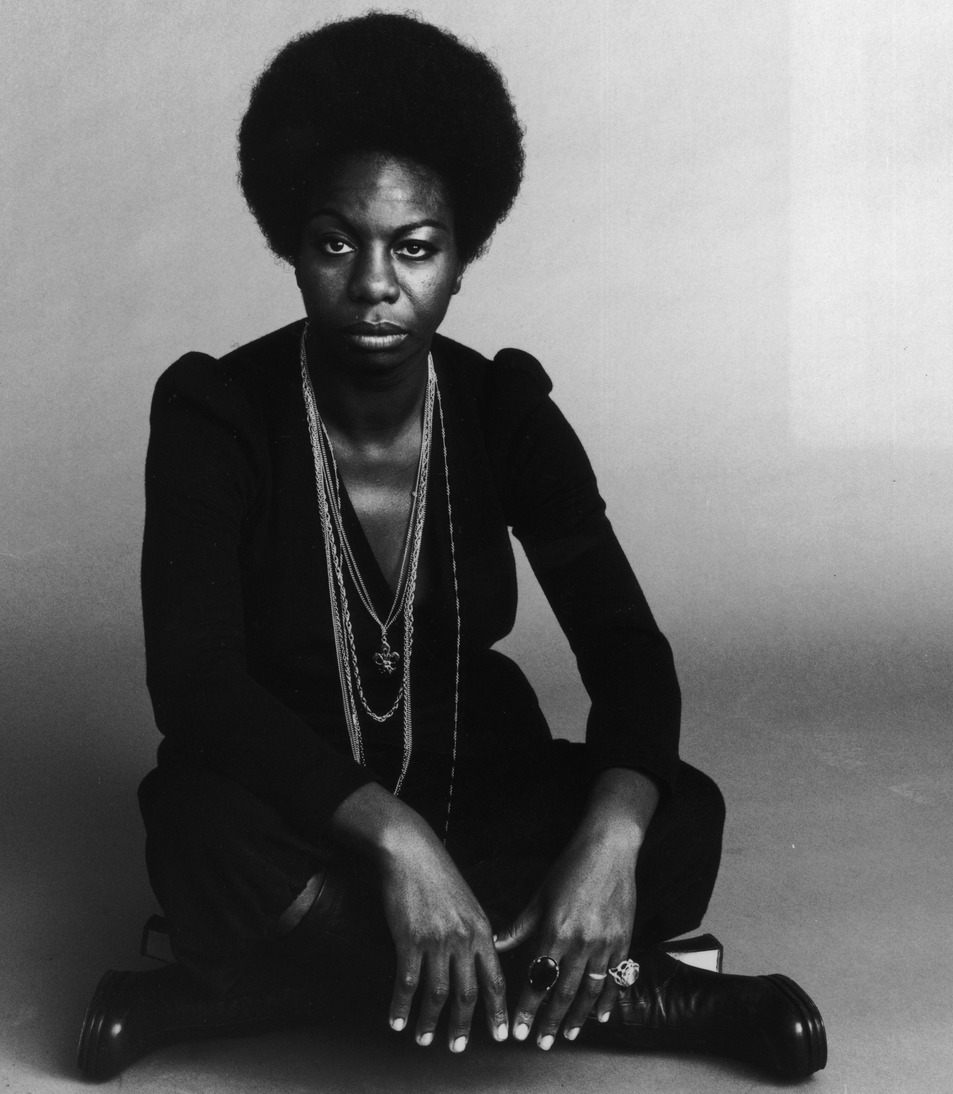