The past year has been momentous in the struggle for Black rights. February is Black History Month and, once again, Kurated is focusing on Black issues and artists.

THE SPRAWLING CREATIVITY OF MESHELL NDEGEOCELLO

Since her 1993 debut, Ndegeocello (pronounced endy-gayo-chello) has roamed widely across musical genres. A forceful and sure presence, versatility is her trademark – a superior bass player, songwriter and singer. She was a regular member of David Bowie’s bands and scored a 1994 hit duetting with John Mellencamp on Van Morrison’s Wild Night. Her most recent collaboration is with renowned U.S. keyboard player Robert Glasper and rising star H.E.R. playing on the just released single Better Than I Imagined.

Her sound on a varied collection of 12 solo albums is hard to name. Ndegeocello incorporates elements of hot and cool R&B, edgy jazz, tight funk, tender ballads, articulate hip hop and more. A throughline is her strong and assured voice; the low register clearly delivered. It is in turns knowing, sensitive, forceful and quick. Whether she’s delivering a heartfelt solo or slamming the bass with a full band, the musicianship is upfront and in sync with deep artistic and personal integrity.

Price of the Ticket, is from Ndegeocello’s new online project, Chapter & Verse: The Gospel of James Baldwin, in honour of the late Black activist author’s two-essay 1963 book The Fire Next Time written at the start of the US civil rights movement.

The project website explains: “Inspired by James Baldwin’s truth-telling treatise on justice in the United States, The Fire Next Time, and our endlessly changing world, Chapter & Verse: The Gospel of James Baldwin is a 21st century ritual tool kit for justice. A call for revolution. A gift during turbulent times.” The website is well worth a look.

At the time of writing you can find the NPR Black History Month 2021 concert series here.

There are two playlists. 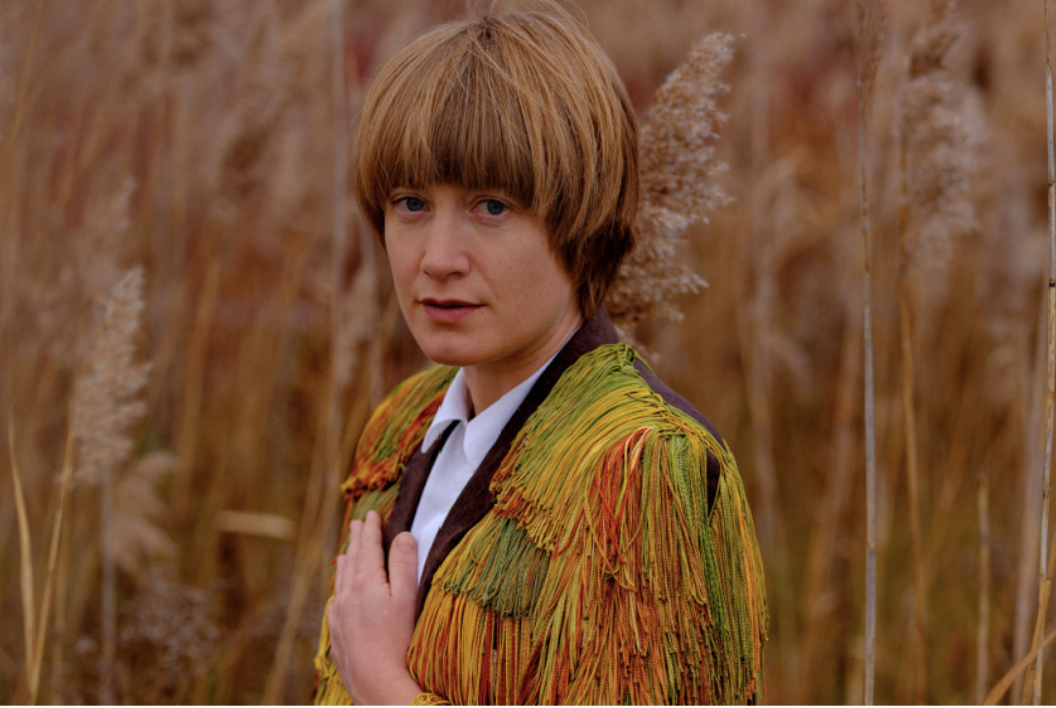 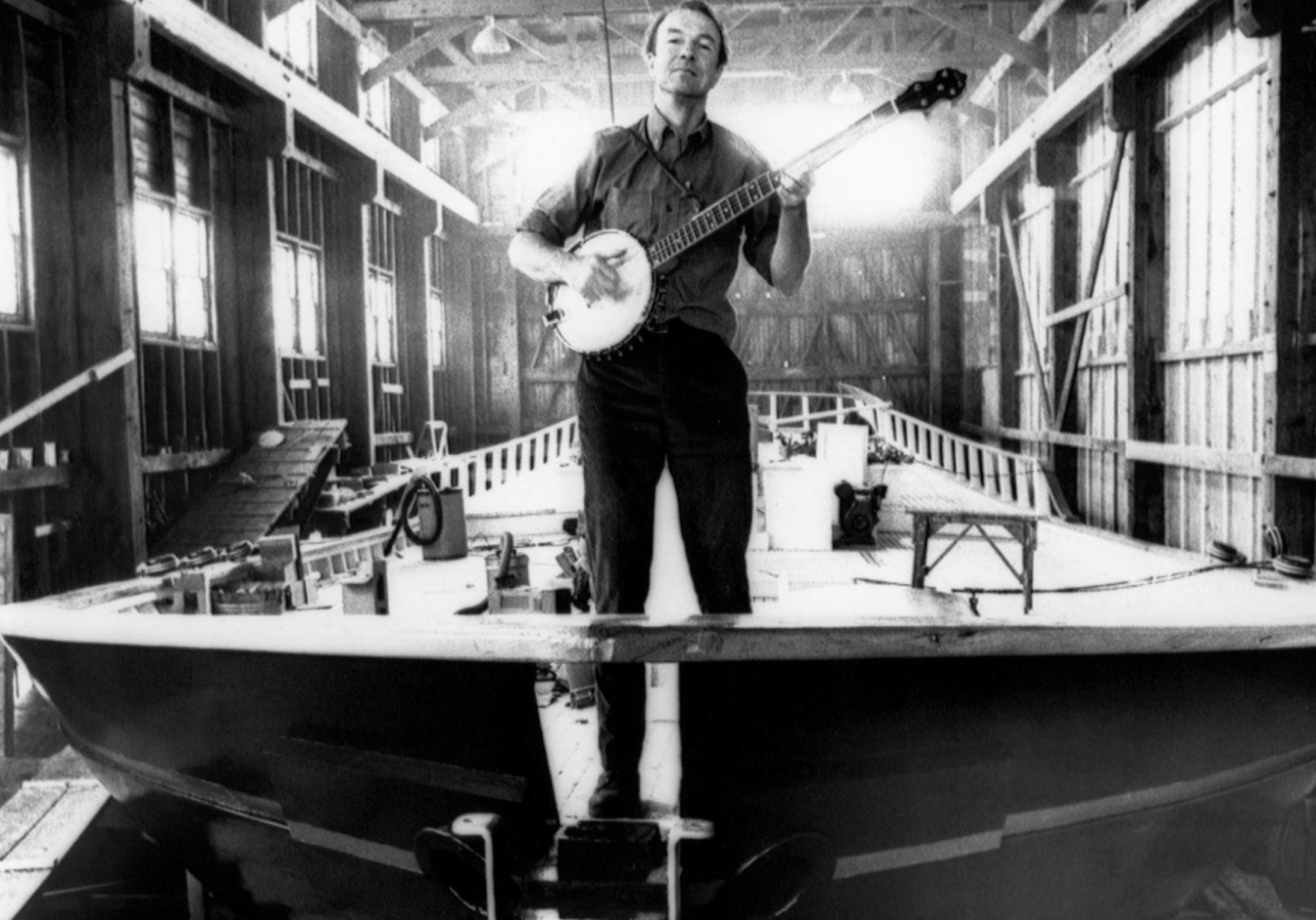 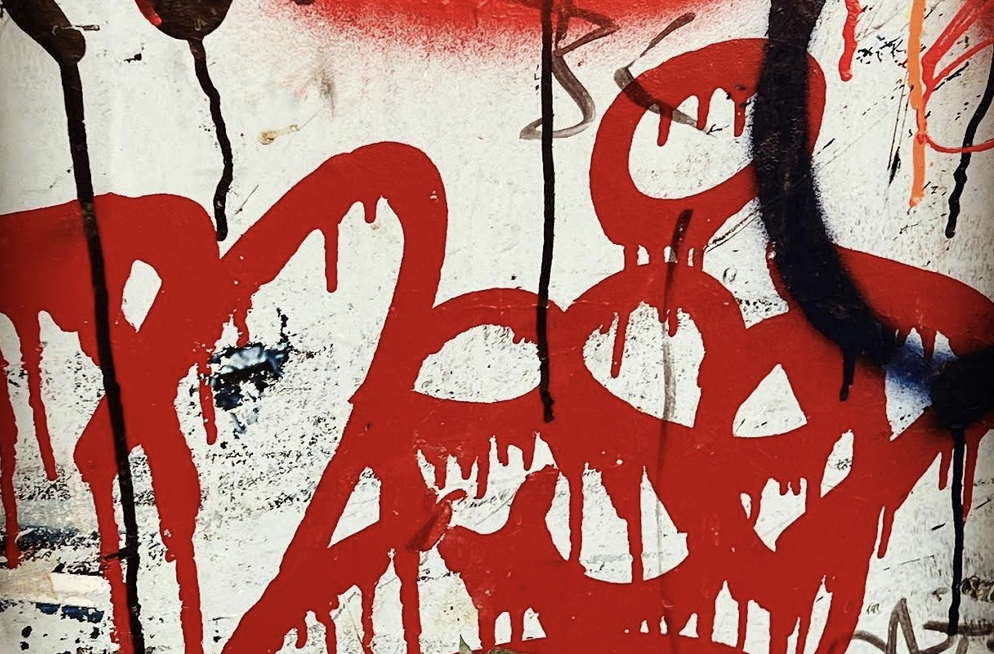