Music to take you away in this pandemic time
KURATED NO. 81
IN THIS (PANDEMIC) TIME
I Was Real (plus a few others): 75 Dollar Bill CONTENTS

IN THIS (PANDEMIC) TIME is a Kurated series informed by COVID-19.
Tuning out to tune in can be good for your health.

MUSIC TO TAKE YOU AWAY

It’s a beautiful thing to discover sounds that vault you out of the near stratosphere and into your very own transcendent, sonic space. Especially now.

What often works for me is raw electricity channeled through the dull roar of room-shaking fuzz-guitar. Couple that with a resonant, pounding beat and I’m transported.

New York underground duo 75 Dollar Bill’s 2019 all instrumental collection– I Was Real– hits me like that.

The mesmerizing effect of their sharp, repetitive – sometimes droning and trance – reverberations makes for an immersion in a primal-like sound.

Guitarist Che Chen’s steady and deliberate playing is informed by a dexterously played melange of influences: Mauritanian wedding songs and other West African or near east traditions, plus rock, blues and jazz.

There are a couple of thumbnail sketches of 75 Dollar Bill’s work below by music critics Robert Christgau – aka the Dean of American Rock Critics – and Kitty Empire who reviews I Was Real in the Guardian. Christgau offers notes on the band’s first two collections – 2015’s Wooden Bag and 2016’s Wood / Metal / Plastic / Pattern / Rhythm / Rock.

Percussionist Rick Brown most often plays a wooden box; guitarist Che Chen, inspired by Mauritanian wedding music, conjures up intense, evolving drones with various stringed things, nodding to west Africa here, or the near east there. On I Was Real they are augmented by electric bass and amplified viola, adding yet more depth to their placeless, gripping grooves.

The variety afforded even within 75 Dollar Bill’s self-imposed strictures is immense: there is a salute to a favourite Japanese guitarist, Tetuzi Akiyama, on the track of the same name, while the more abstract C Or T – Verso sounds like a soured anthem. It’s a Rorschach blot of a record: you can find whatever you’re looking for here, from loose stoner ambience to shamanic virtuosity, with album closer WZN3 turning into a loose, swinging, Tuareg-derived rock out.

By Robert Christgau / And It Don’t Stop

Identifying more avant, but cutting a funkier path on the longer ones (Cuttin’ Out, Hollis) ***

This four-track, 39-minute cassette-gone-to-heaven by young NYC experimental guitarist-multithreat Che Chen and veteran NYC weird-band drummer-percussionist Rick Brown is a strange one, and it means to be, but to someone of my peculiar interests it connected quick.

The main axes are Chen’s two guitars, tuned so that they generate 24 tones per octave instead of the usual 12, and a wooden box Brown found on the street and bangs for all it’s worth. Although Chen denies that his brief intensive with Mauritanian master guitarist Jeiche Ould Chighaly is decisive, the thing definitely sounds somehow African even if the echoes seemed less distinct when I cued up the untethered vocals and suppler grooves of Group Inerane and Group Doueh.

This purely instrumental avant-rock is more solemn, deliberate, set on its strangeness. But the way the tempo picks up two minutes into the 12.27 “Beni Said” is friendly enough for me, especially followed by the diddleybeat Brown lays under the de facto raveup “Cummins Falls” and the saxes and side percussion that thicken the 15-minute closer. Quite an up in its severe way –which is an interesting up. A-

BLACK HISTORY MONTH: “BLACK PROTEST IS MUSIC. LEARNING THE MELODY IS NOT ENOUGH” 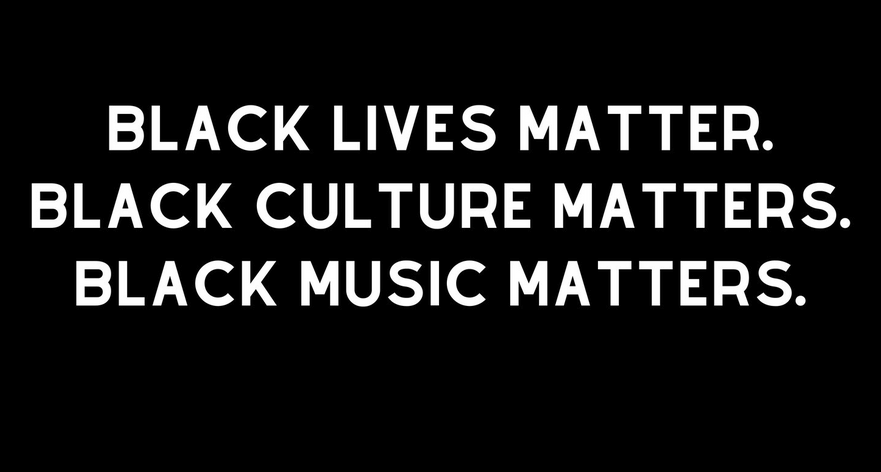 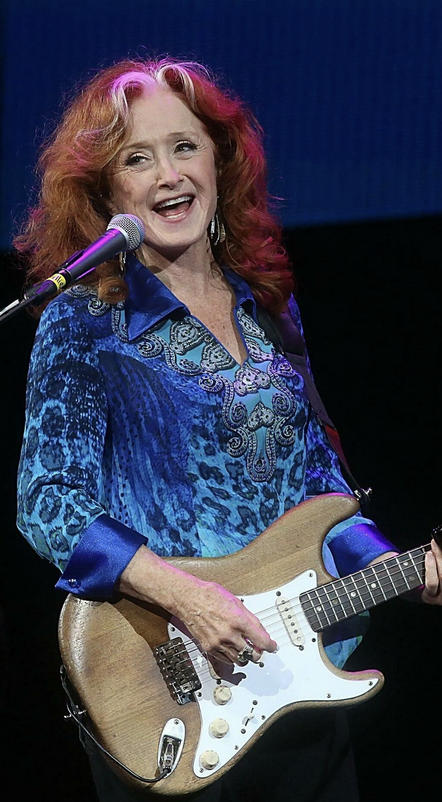