Diane Beckett and Ron Verzuh are old folkies and proud of it. They both share broad appreciation for many kinds of music and hold a special place for the sounds they grew up with. When the artists have names like Dylan, Mitchell and Lightfoot that place is understandably close to the heart.

Joni Mitchell’s comeback performance at this year’s Newport Festival is Beckett’s musical highlight of the year. No question that Mitchell’s innovative work has few equals in the back half of the last century.

Verzuh makes the case for three Old White Men (OWN) as his 2022 picks: Bob Dylan, Jerry Lee Lewis and Gordon Lightfoot. This trio had impact and indelible influence – in many different ways – on music history and their audience.

Joni Mitchell at the Newport Festival on July 24. It was her first appearance at the festival in 53 years and her first live performance in two decades. (Nina Westervelt photo/New York Times)

Joni Mitchell gave a surprise concert at the Newport Music Festival last summer in July. She simply took my breathe away. She hadn’t sung in public for years. And even had to relearn how to play the guitar after her 2015 aneurysm.

Her set list of originals and classic covers from her historic performance:

And she is returning to touring!

About Diane: Diane Beckett is a long-time folkie. She has fond memories of Gordon Lightfoot playing an outdoor concert in the 1960’s, the Mariposa Folk Festival on the Toronto Islands in the 1970’s, the Vancouver Folk Festival in the 1990’s and for decades has attended the Blue Skies Music Festival which rises like magic every August in the woods of Lanark County.

Here are my three choices:
• The Times They Are a-Changin’ – Bob Dylan
• Whole Lotta Shakin’ Goin’ On – Jerry Lee Lewis
• If You Could Read My Mind – Gordon Lightfoot

Dylan just released a new book. Lewis just died. Lightfoot was just in town (still touring at 83). Three great talents that I have lived with, listened to and learned from over the years.

These songs, among many others, often spoke to me when I was going through rough patches. They may not be politically correct choices for some, I realize. They are all sung by old white men (OWM). But being an OWM myself I feel at home with them.

Several young non-white singer-songwriters of real quality are also on my long list. Added to it is a Dixieland jazz clarinet player named Doreen that I met on the streets of New Orleans years ago and really liked. Ella Fitzgerald, Aretha, Miriam Makeba and Nina Simone are there, too. I also could have cast back to older white women like Bonnie Raitt, and Linda Ronstadt. I could have tossed in great Canadian blues guitarist Sue Foley.

Once again, the Readers’ Choice survey and the Kurated site in general made me think about music I like, music that has had staying power for me, and music that inspires in these troubled times. Thank you Kurated!

About Ron: Ron Verzuh is a writer, historian and documentary filmmaker. His most recent book is Smelter Wars: A Rebellious Red Trade Union Fights for Its Life in Wartime Western Canada (Toronto: University of Toronto Press, 2022). His other books include Radical Rag: The Pioneer Labour Press in Canada and Underground Times: Canada’s Flower-Child Revolutionaries. He is the producer of the award-winning short film Joe Hill’s Secret Canadian Hideout and Codename Project 9, the story of a small B.C. city’s participation in the making of the atomic bomb. 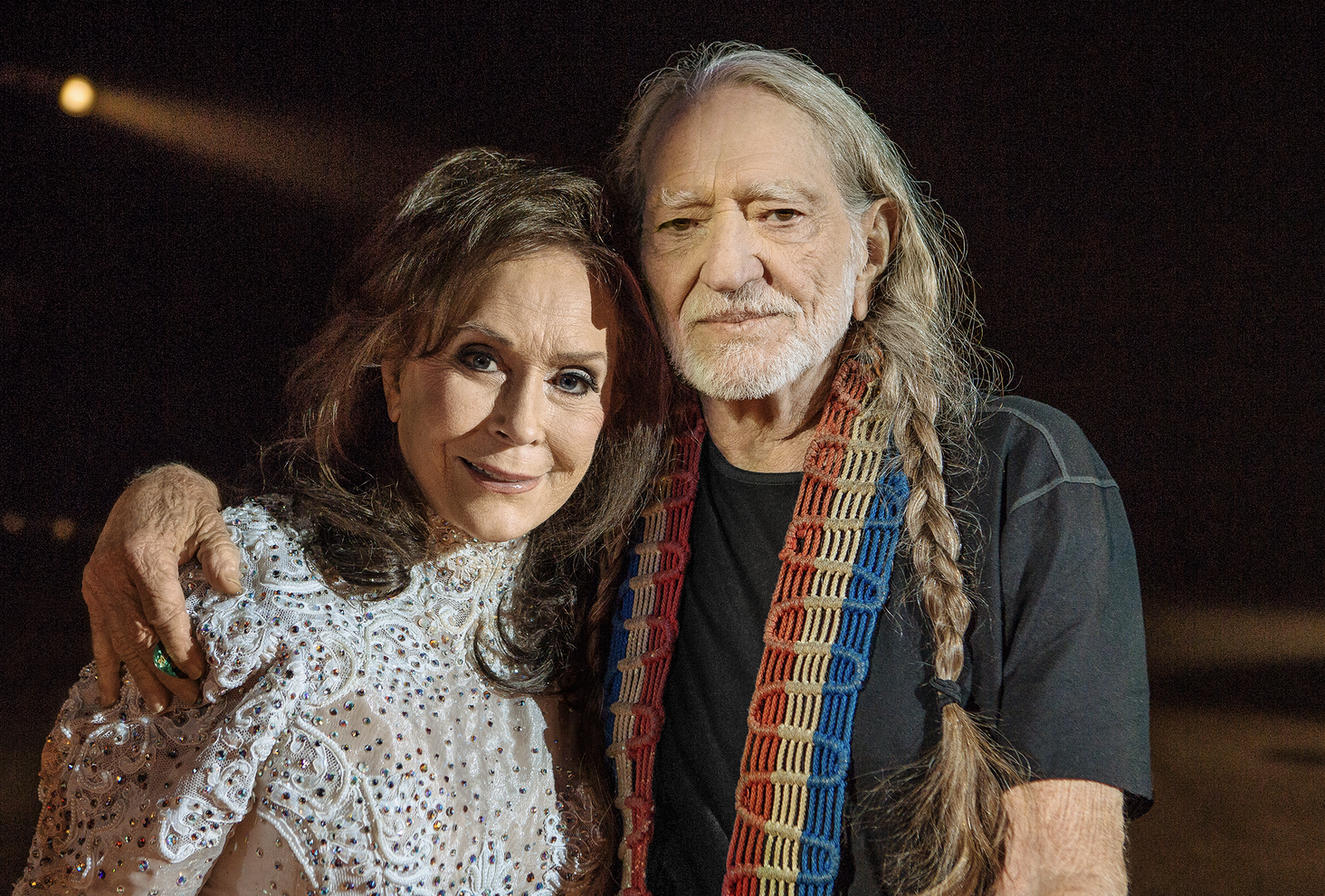 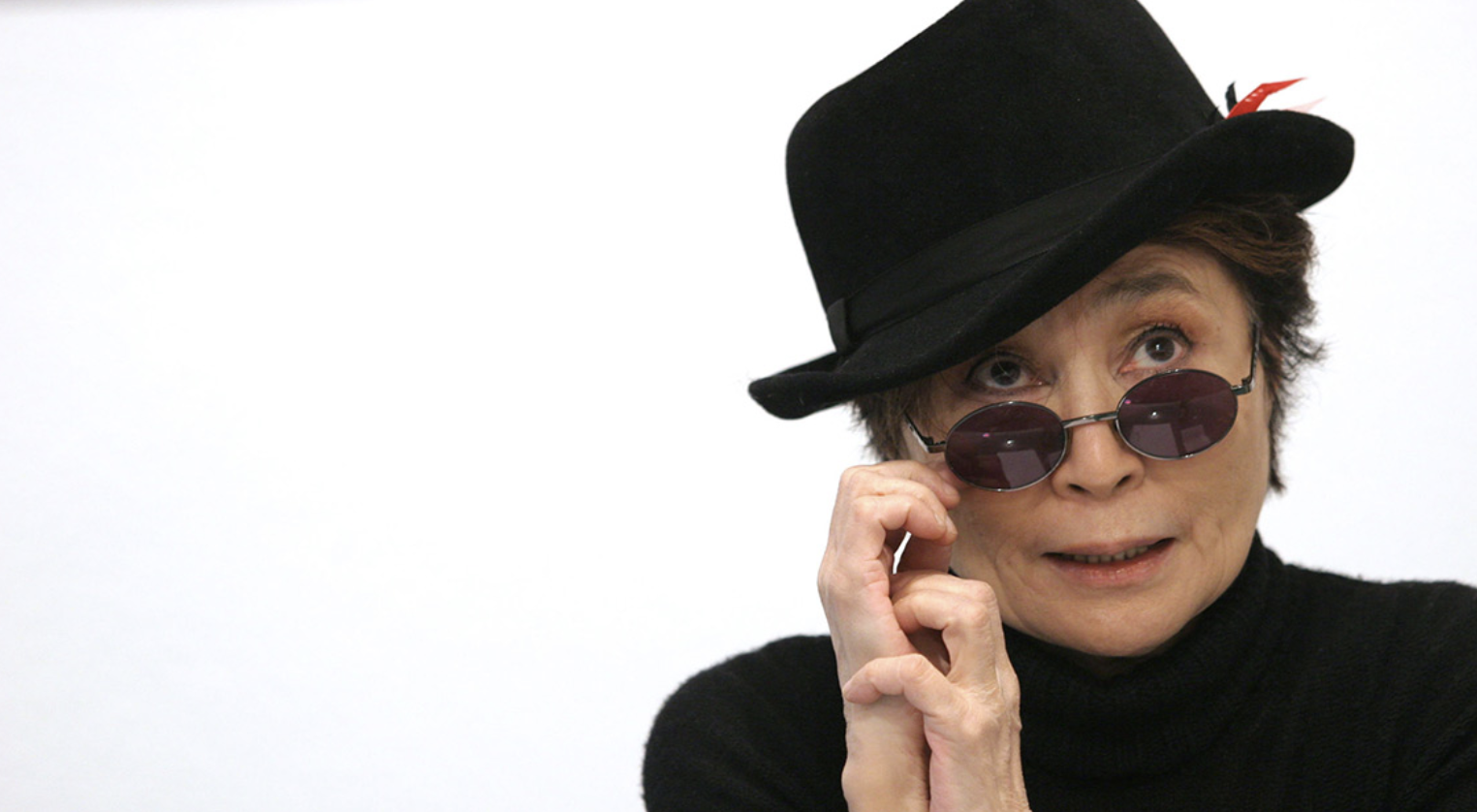 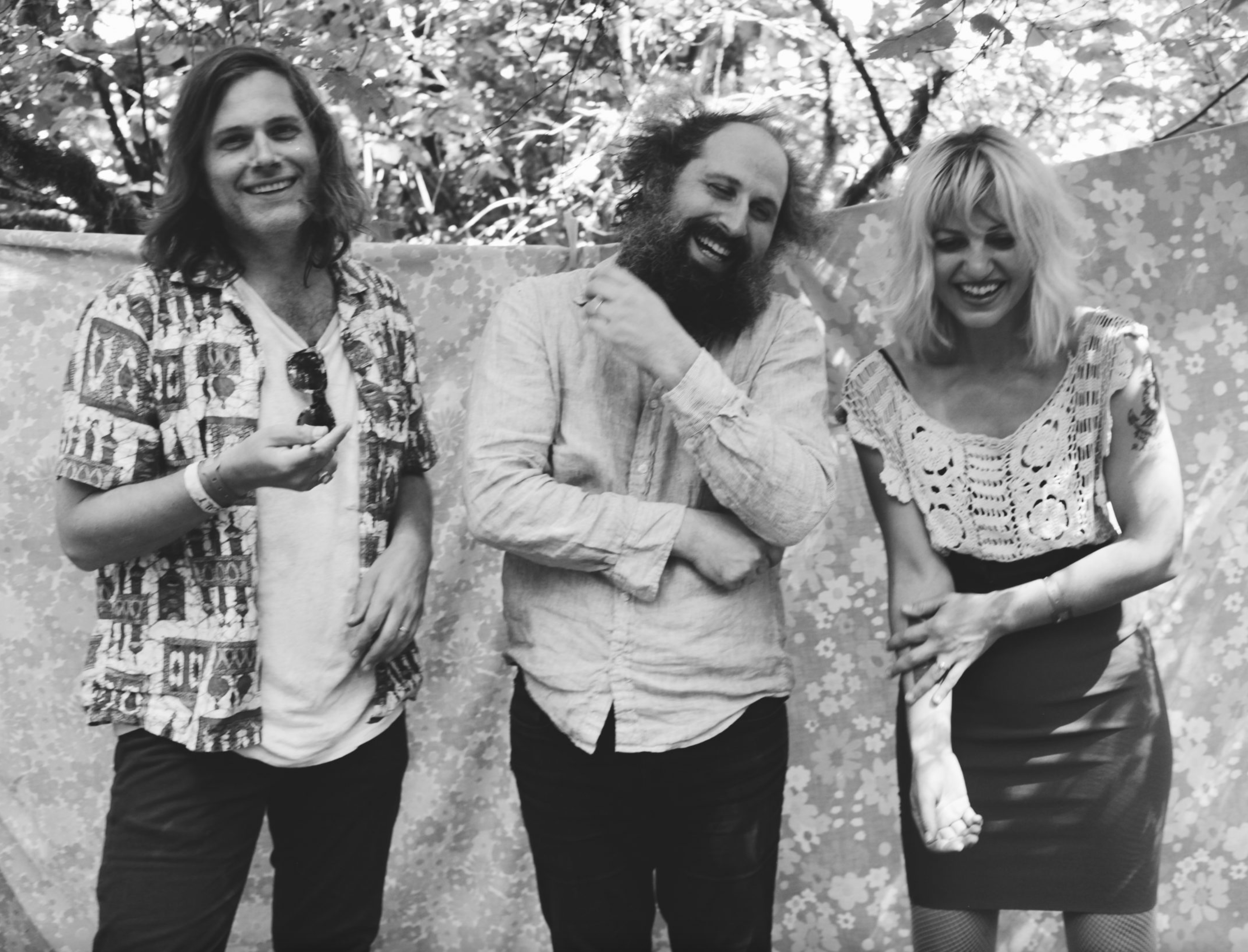