Establishment hipsters Barack and Michelle Obama ply their trade. Is that a bad thing?

We live in an off balance era where politics, entertainment and celebrity commingle in curious ways.

The last four years have seen some of the most pointed and informed commentary about US politics featured on late night talk show TV. Ostensible comedic hosts like Trevor Noah or Stephen Colbert deliver their opening spiels with searing attacks on the political status quo. President Donald Trump offers absurd stand-up comedy by simply giving an interview. You might see him in person or with hilarious comedian Sarah Cooper acting as his stand in.

The Obamas’ Role in the Media Universe

With grace and erudite articulation, the duo stand in contrast to current day mayhem offering a glimmer of hope that better minds may prevail. As stars of the US centre-right political and economic elite, the former White House residents have embraced new media alongside the traditional, lucrative speakers circuit to keep food on the table and pay university tuition for their two daughters. The couple have an estimated combined net worth of $70 million.

In 2018 the Obamas announced the formation of their production company, Higher Ground, and a multiyear deal with Netflix to produce “a wide range of fiction and non-fiction signature productions for all audiences including scripted, unscripted and documentary series, as well as full-length features and documentaries,” according to the streaming services’ release.

Boosting the Brand with a Spotify Playlist

Both Obamas have chosen the music playlist as one extension of their brand. Former president Obama issued his first sets in 2015 when the White House joined Spotify. He’s put together lists – sometimes with his wife – each year since. Last week, on the eve of the US Democrat convention, he posted a 53-song Summer 2020 playlist on Spotify featuring a wide range of old and new artists, some of whom appeared during the four-day online party gathering.

Michelle Obama issued a 41-song set earlier this month to accompany her podcast. It’s a companion piece to her recent workout playlist. In a statement she said, “Excited to share with you a new Spotify playlist inspired by the first season of my new podcast. It’s filled with incredible new artists and a whole lot of #BlackGirlMagic. I hope you’ll give it a listen and follow some of these terrific musicians.”

So, are their playlists worth listening to? And, do they matter?

With reservations, yes. And yes. Neither of these offerings stray much outside the mainstream. But each features music with an underlying social conscience by artists aiming to make a difference. Both lists introduce worthwhile new music many of us have never heard before.

No matter what you think of mainstream politicians and former White House residents doing business, efforts that help raise artist profiles are to be commended. Especially during the pandemic which has kneecapped too many livelihoods in the cultural world. And while Beyoncé or Frank Ocean probably don’t need the boost, lesser known artists like Saskatchewan’s Andy Shauf are grateful to be included.

“It’s cool to think that Obama, or the Obamas together, have listened to my music,” Shauf told Canadian Press this week. “It’s a really nice feeling to think my music has gone that far.”

The set also has political edge with the Chicks’ Gaslighter, Billy Porter’s cover of Buffalo Springfield’s For What It’s Worth, Common’s Forever Begins, Outkast’s Liberation and Jason Isbell’s Be Afraid.

It’s a cool and engaging listen.

The former first lady’s mix is focused on women artists of colour singing mostly R&B, hip-hop, funk, synth-pop. With the musical and gender focus, the set is less varied than that of her husband while it’s likely to appeal to her intended female audience.

The playlist features music by established stars like Beyoncé and Erykah Badu as well as relative newcomers Sudan Archives and H.E.R. It also features a significant number of lesser known women artists. 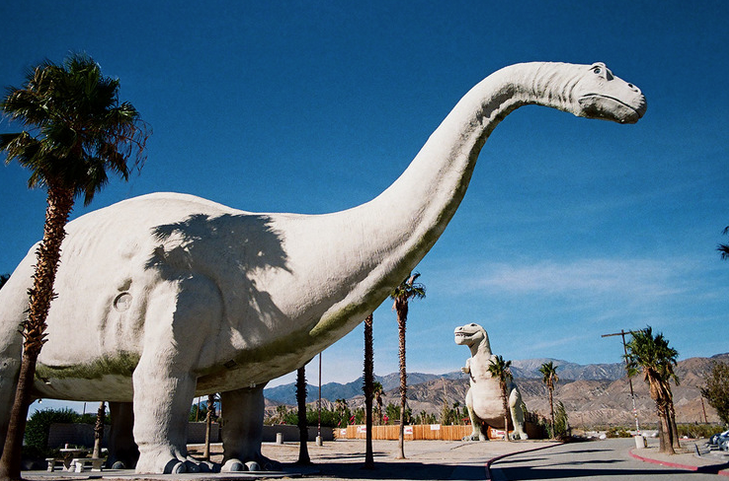 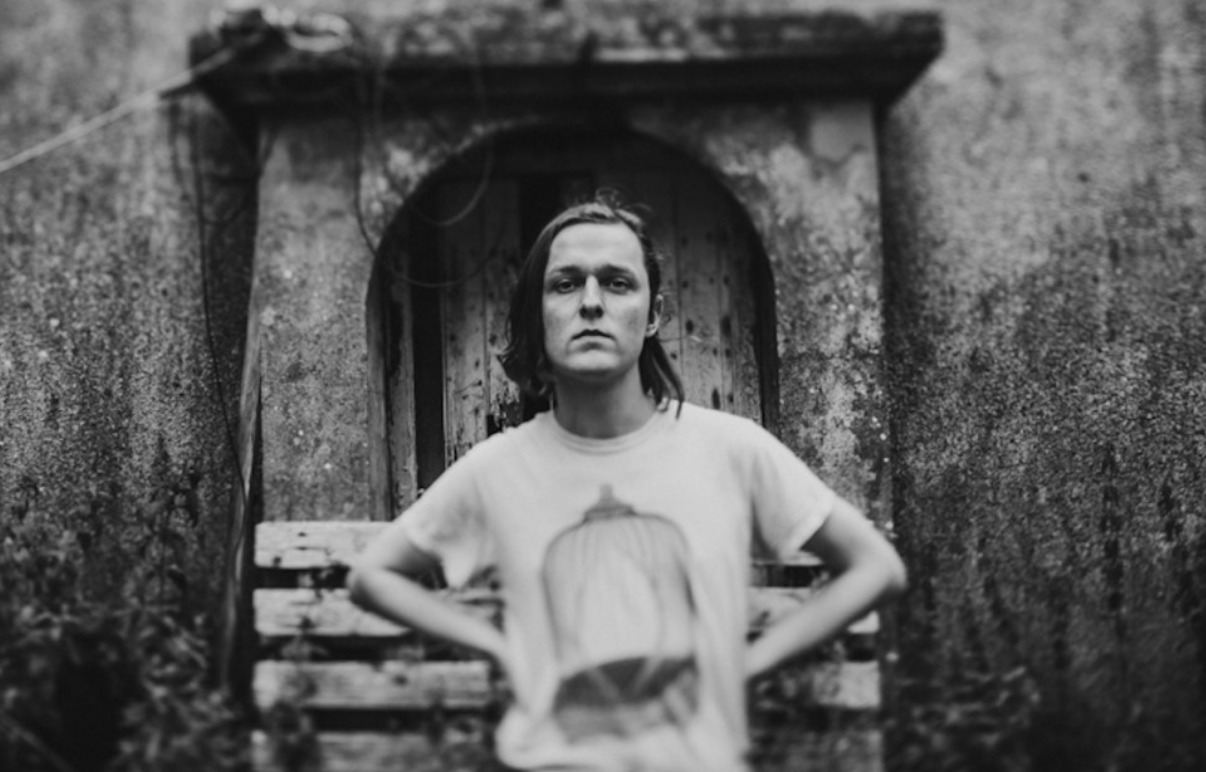