Pitchfork contributor Erin Macleod writes this about the cd: “Khruangbin craft atmosphere music that never fades into the background, like some endless curl of smoke that keeps pluming upward.

“Sprinkled with snippets of spoken word, faint vocal melodies, and ranging and impeccably performed guitar solos, the whole of their second record, Con Todo el Mundo is, in effect, a long and pleasant head nod that seems to hang between continents and eras.

“The group—whose name is a transliteration of the Thai word for “airplane”—elicits the same eclectic enjoyment of any number of artists that came of age around the turn of the century, from the laid-back trip-hop feel of Kruder & Dorfmeister to dub-jammy Thievery Corporation: Ethereal instrumental music that might be described as “world” as shorthand for its range of melody, rhythm, and overall vibe. But the Houston-based instrumental trio makes music that’s a little more dusty, frayed around the edges, and personal.”

• Thanks to my cousin, musical mentor and one of the inspirations behind Kurated – Jan Vochten – for introducing me to this unique band more than a year ago.

Kurated is a music sharing project.
If it’s your first time receiving it, that’s because I thought you might be interested in this week’s topic.
Stay tuned, 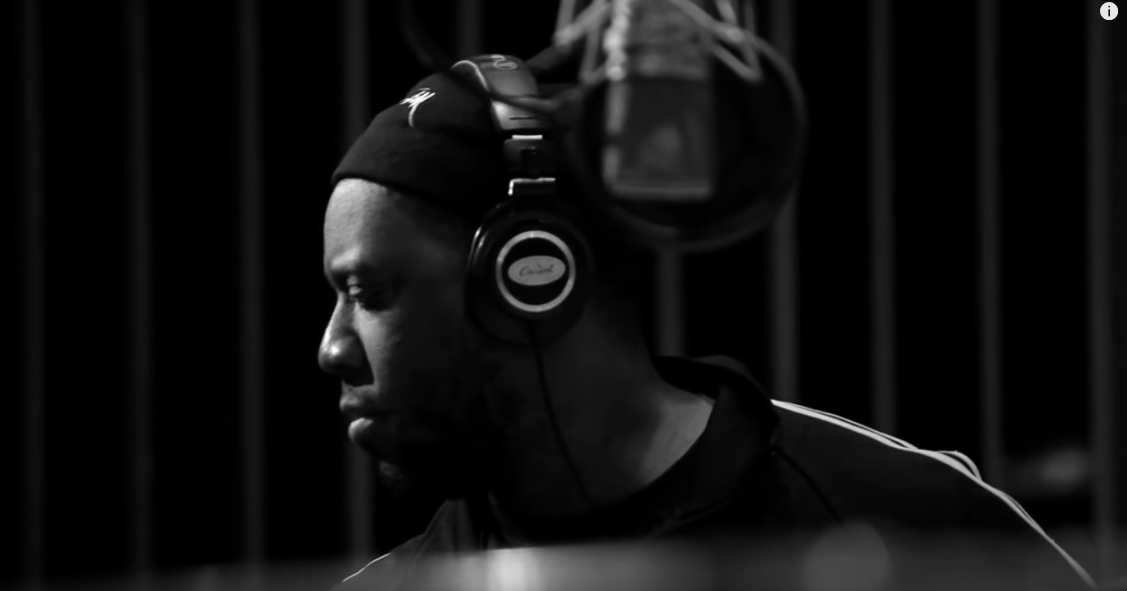 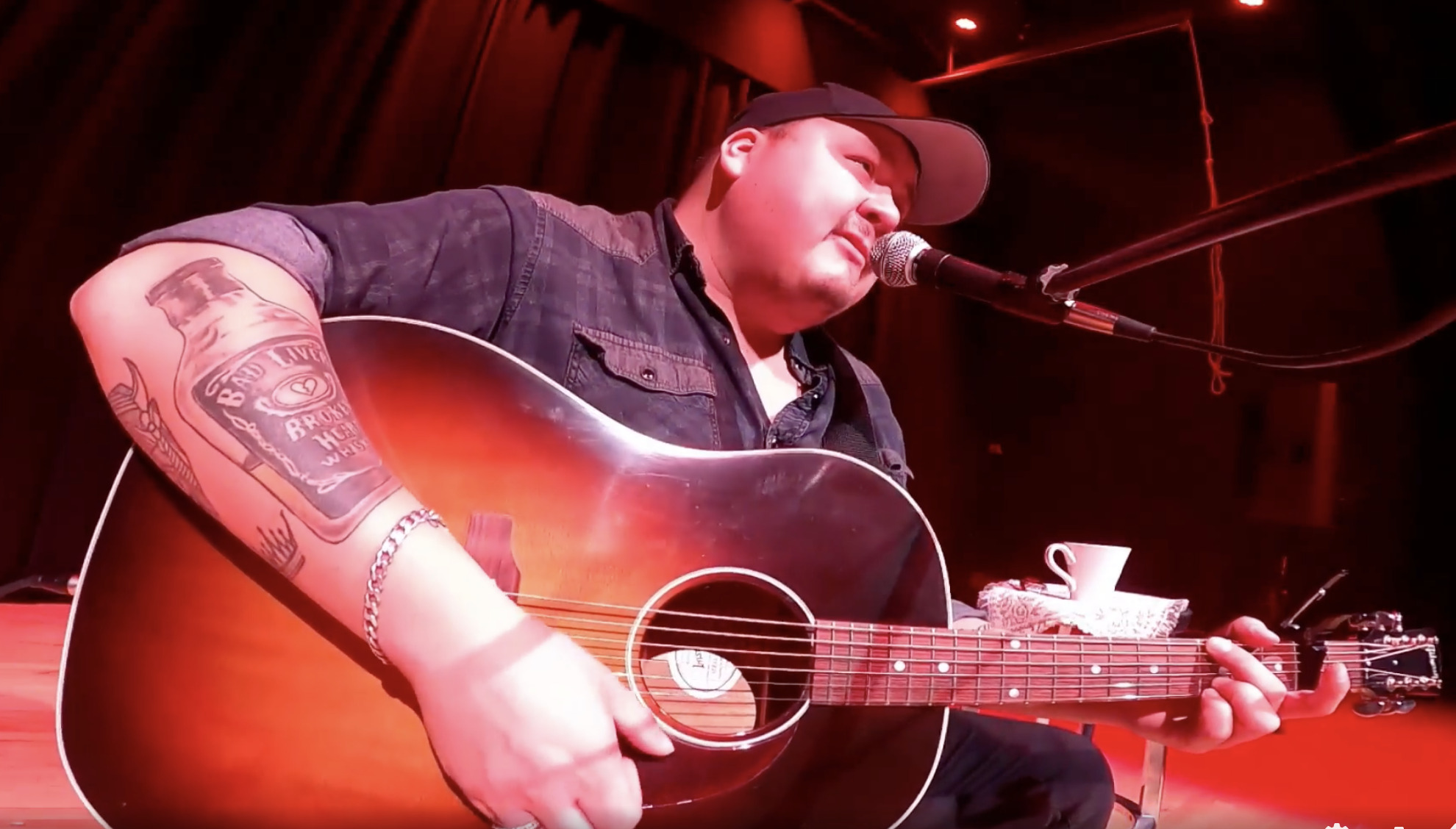 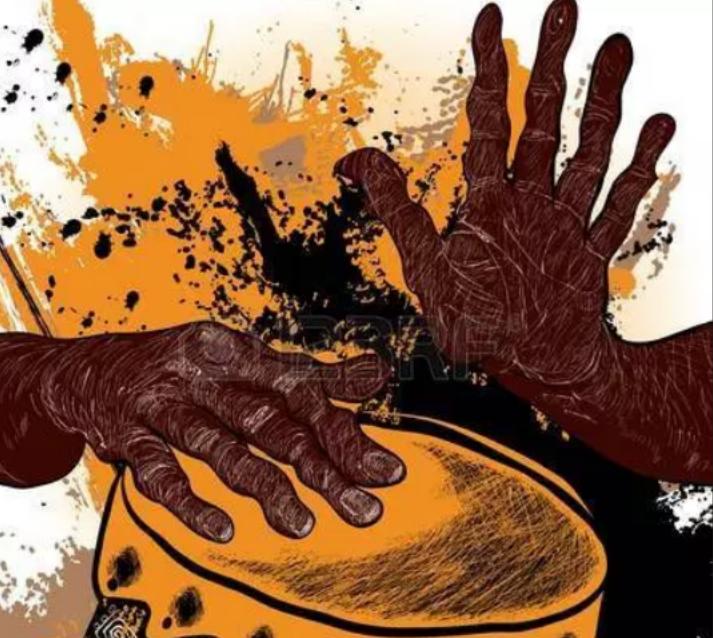