This weekend’s columns wrap up the Readers’ Choice series for another year. Thanks so very much to the two dozen contributors who shared a few hundred songs and thousands of words about our shared passion – great music.

Kurated is a music sharing project and you’re part of it.
Stay tuned and enjoy,

Soul With a Capital ‘S’  by Tower of Power

Soul With a Capital ‘S’

This is a song that one of my bands has started playing. Great lyrics, great groove, and fun! Probably going to cover it in my other band as well.

About Joni: Joni Miller is a member of the local music scene.

Robert Plant and Alison Krauss Raise the Roof
14 years on, the duo record a follow-up to Raising Sand

I was a big fan of the first Alison Krauss and Robert Plant collaboration “Raising Sand” from 2007. It made a huge splash because of the unusual vocal pairing — a 1970s British rocker from Led Zeppelin (Plant is now 73), with a much younger American bluegrass singer and fiddler (Krauss is 50) — and also because of the eclectic mix of songs they chose to cover. After the album won six Grammys (and sold over a million copies), the two of them toured together, their unexpected project ended up taking three years.

Plant says they considered recording a follow-up, but then “we backed off, gracefully”, exhausted by the success of it and wanting to get back to their respective careers in different musical worlds on opposite sides of the Atlantic.

But more than a decade after “Raising Sand”, they decided to record a single song that Plant came across, Quattro (World Drifts In). From there, It blossomed into another full-length album, again under the direction of T Bone Burnett, the American music and film track producer known for his work on “Oh Brother, Where Art Thou?” The last stages of the recording got overtaken by the pandemic, but they managed to finish it up for release late last fall.

When I finally heard “Raise the Roof” over the Christmas holidays I fell in love with the duo’s vocal synergy all over again. They both “lead” on the first, middle and final tracks while alternating as principals on the songs in between (with the other singer providing harmony).

Krauss’s voice is as smooth as honey; Plant’s is more like maple sugar, sweet but gritty too. You’d expect her to always take the higher part when harmonizing, even though Plant also sings in a high register. But on some tracks Plant is above with the melody while Krauss sings below him because she has great range. On other tracks, Plant sings the melody all the way through while Krauss’s voice is below, above, or in unison with him.

Plant credits Krauss with all this harmonic razzle-dazzle. He says that as a rock lead singer, his harmonies were limited to major-thirds (two whole notes above the lead note). “I’m still learning,” he exclaims, “and I was prepared to be Alison’s student on this.”

As with “Raising Sand”, their song choices on the new album are surprising and diverse, often dipping deep into earlier decades of the 20th century, before either Krauss or Plant were born. There’s a strong blues influence on many of the tracks, but understated, without the customary slide guitar and wailing harmonica. Only one song is an original — High and Lonesome by Plant and Burnett — the rest are by songwriters I had to google to identify.

Burnett’s hand is everywhere on “Raise the Roof”, contrasting a very old feel with a polished modern edge. He always does just enough in the production, without cluttering things up. It flirts with being a roots album, but there’s much more to it than that. Plant told the New York Times, “It has a mood to it, which is laced with time and with the actual age and maturity of the songs themselves.”

Here are some of my favourite tunes:

Can’t Let Go  An up-tempo shuffle in an alternating 8- and 12-bar blues format, with the lustrous harmonies I mentioned earlier. The instrumentation is restrained — drums, bass and multiple electric guitars, with a vintage 1950s sound, i.e. no distortion. The song was written by Randy Weeks in 1998 and first recorded by Lucinda Williams. Plant and Krauss do a quieter version here. When Plant sings the high part, there’s none of the vocal strain you hear with rock singers who are pushing beyond their registers (think Phil Collins). Plant’s voice is that of a much younger man, and Krauss is her usual effortless self, singing with poised restraint in her clear soprano.

Last Kind Words Blues  This starts as a quiet acoustic blues on a finger-picked Dobro guitar (no slide), with Krauss singing lead. The song is from the 1930s, about a soldier fearing his death in the First World War. At first, it’s a traditional-sounding tune with two different acoustic guitars and a mandolin providing accompaniment to Krauss’s vocal. But it’s soon joined by a slick electric guitar in the background, played by Marc Ribot, the New York session player and soloist who provided so much of the sonic feel on “Raising Sand.” It’s the intoxicating mix of old and new I mentioned above.

The song is by the obscure American blues singer Geeshie Wiley. Never heard of her? You’re forgiven: she only recorded six songs, and fewer than 10 copies of her one record remain. “Little is known of her life, and there are no known photographs of her,” says Wikipedia. It’s minimal roots music, with lovely distinct parts blended into a satisfying whole. The subject is very sad, but the Krauss/Plant interpretation is somehow joyful and life-affirming.

Quattro (The World Drifts In)  When Plant sent Krauss this composition by Calexico – a quietly famous, veteran Tucson, Arizona Tex-Mex band — it made her think they should record together again. She thought the characters and story were “cinematic” and well suited to their approach. Listening to it now, it’s hard not to read a pandemic theme in the song — “World drifts in and the world’s a stranger / Occupied and invaded” — or perhaps an environmental warning — “Where fields are burning / Sacrificed for the sake of trade.” The musical production is rich, layered, and builds in complexity with each verse. Besides the modern sound of atmospheric guitars, there are touches of folk in there — the unusual string instrument that opens the song (a Mexican jarana), the rhythm instrument that sounds like an autoharp, and percussive hand claps towards the end. Again, it’s all pieced together perfectly by Burnett.

I’ve only scratched the surface of this satisfying album, full of old songs that sound new and relevant, a musical education drawn by two experienced artists from diverse backgrounds and locales. My only quibble is with the album title, “Raise the Roof”, which sounds like a silly nod to Raising Sand. In fact, the album is more about raising (or mining) the roots of mid-20th century American song-writing. It’s an eloquent tribute by a group of artists deeply rooted in this tradition, updating the compositions with fresh and surprising interpretations.

About Art: Art Kilgour is a retired graphic designer, living in Guelph, Ontario, and loving his new role as Grandpa. The first album he purchased with his own money was Led Zeppelin’s “Houses of the Holy,” in 1973. He paid a whopping $2.99 for the LP, bought from A&B Sound on Seymour Street in Vancouver!
Art also blogs at artkilgour.com. 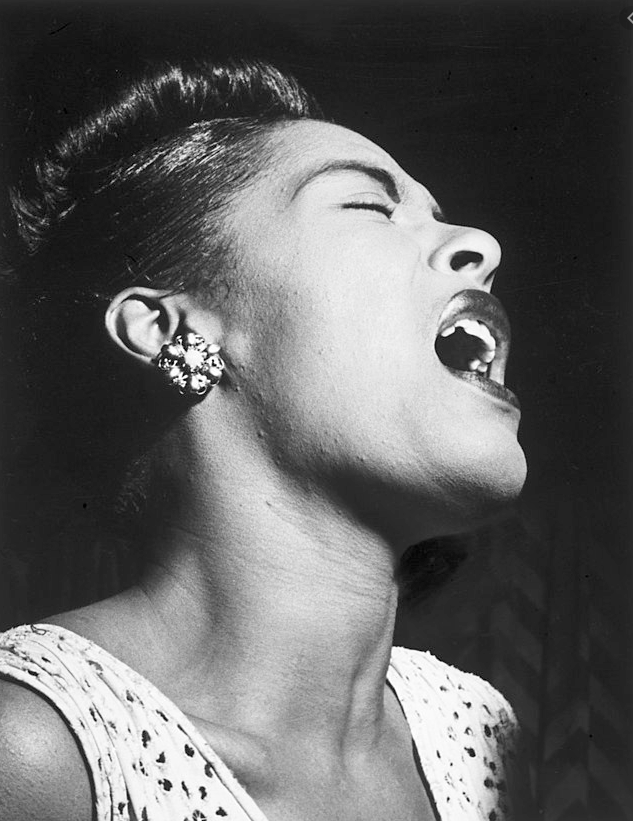 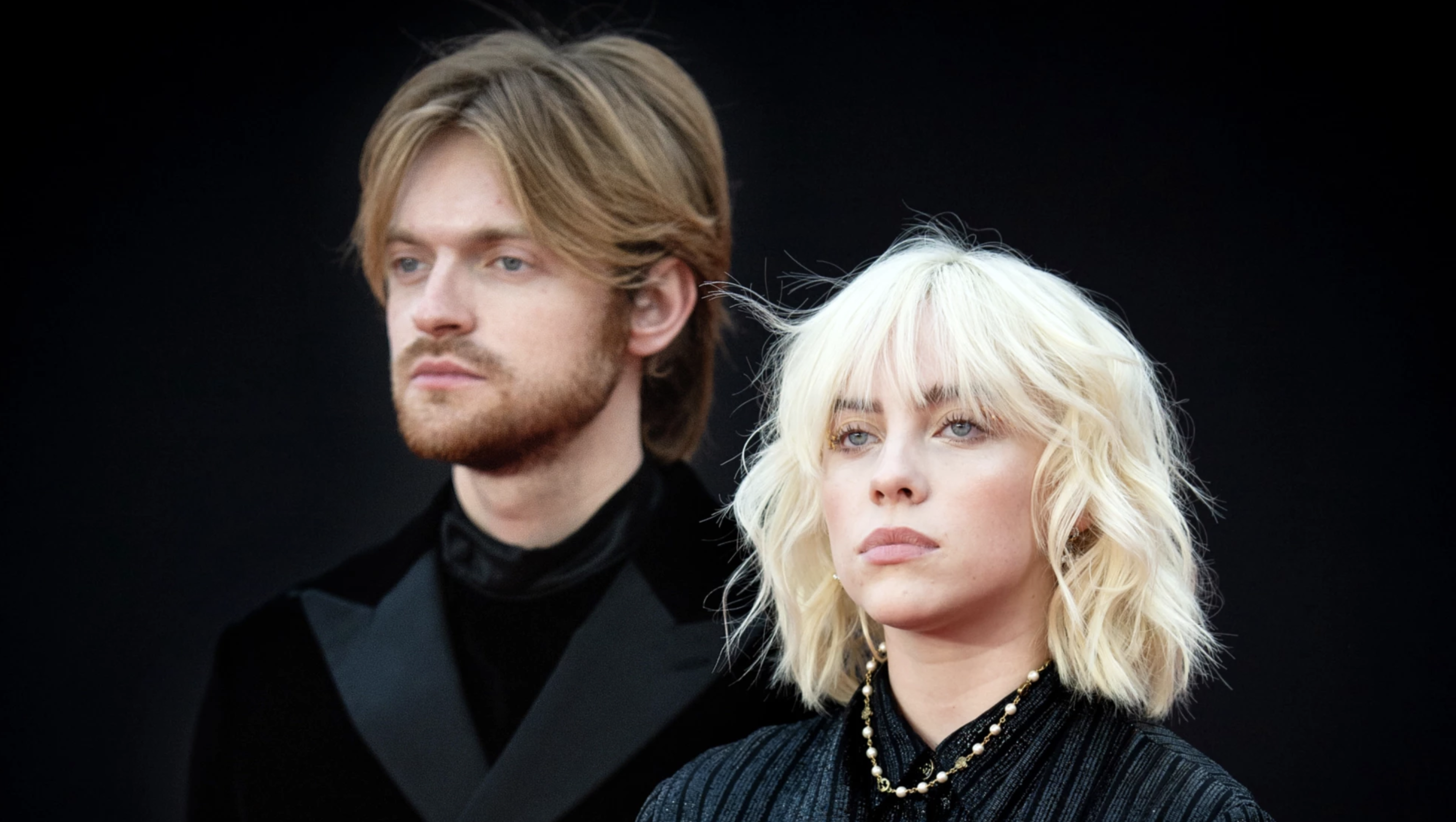 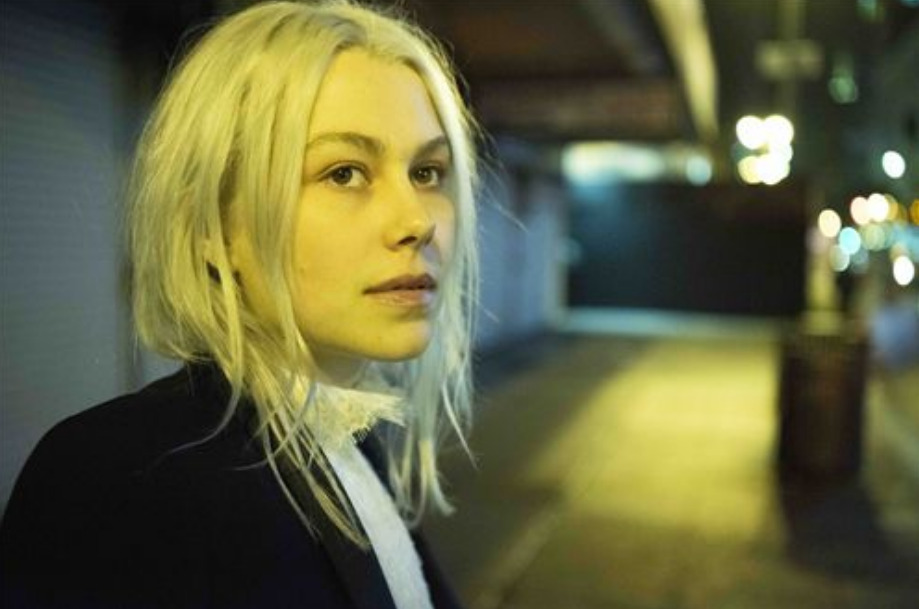