My Favourite Duet: Bruce and Melissa!

Oh, yes! My choice for a favourite duet would be Bruce Springsteen and Melissa Etheridge singing Thunder Road together. Just the two of them with their guitars. It was a live performance, never formally recorded. Although they aren’t always perfectly in sync they’re pitch perfect and, somehow, the performance is the better for a bit of roughness.

The backstory I listened to on Sirius (which I hate for their creepy marketing practices, but they do have some intriguing stuff sometimes) went like this:

Etheridge wanted to do a duet with Springsteen and he accepted the invitation. They decided to do Thunder Road and discussed, then rehearsed, who was going to take what part (harmony or melody, high or low) and sing which line.

Etheridge had recently come out publicly and asked that she get one of the closing lines ‘So Mary, climb in’. She said in the interview that she was so thrilled to be doing this song with him and so engrossed in watching him rehearse his part that she kept forgetting to jump in with the Mary line near the end and they’d have to start over. So in the live performance, when she sings that line, you can see Springsteen smiling because she nailed it and got a big hand at the same time.

About Deb: Deb Rooney is a gleefully retired illustrator who continues to poke fun at the woes of the world through her drawings and cartoons

Three artists I spent a lot of time listening to in 2021 are The Revivalists, Matt Mays and Grace Potter.

Matt Mays
Released in 2021, the album From Burnside With Love (Live)  is fantastic.
Station Out of Range
Tall Trees
Once Upon a Hell of a Time: Full concert on CBC’s Music First (46 mins)

Grace Potter
I had tickets to see her the night they shut down all shows because of COVID on March 13, 2020.
Back to Me
The Lion, The Beast, the Beat This one really starts rocking at 1:45
Release

About Harvey: Harvey McKinnon is an activist and fundraising consultant social isolating in Vancouver. He has published five books and loves comedy, theatre and music – especially live. 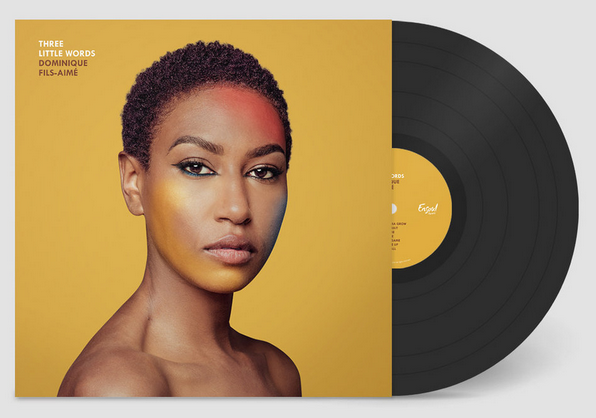