Well known writers and musicians are up for the award including Beyoncé, Van Morrison, Billie Eilish, and Reba McEntire. And one song that people love isn't on the list...
KURATED NO. 140
OSCAR NOMINATIONS FOR BEST SONG
Five songs by some well known artists
CONTENTS

Tunes by Van Morrison, Billie Eilish and brother FINNEAS, Reba McEntire and Beyoncé are all in the running. And one song everyone loves, isn’t

In the shifting and fragmented mainstream cultural landscape that places online providers and producers side-by-side with traditional film companies and theatres, what do the Oscar Awards mean today?

Don’t ask me. As someone who likes his movies on the big screen only, I’m not in the picture –as it were – when it comes to following trends. Being the only person I know without a Netflix subscription moves me even further to the side.

But it’s clear there’s upheaval underway ranging from ongoing ethnic and gender diversity representation controversies, competition from upstarts like Netflix, plus – this year – bickering about odd hosting and presentation choices. The Academy is struggling to put on a decent, audience-friendly program and maintain relevance.

That said, it sounds like there are some strong films worthy of our attention. And along with those, a few decent tunes by good artists are up for the best song Oscar (plus one more that was a bit late to the party but everyone loves).

• Somehow You Do Performed by Reba McEntire, written by Diane Warren for Four Good Days

• Down to Joy Written and performed by Van Morrison for Belfast

• Be Alive Written and performed by Beyoncé, co-written with Dixson for King Richard

Not on the list is We Don’t Talk About Bruno which is also from Disney’s Encanto animated film. The song went viral after Oscar submission lists were made and Dos Oruguitas from that film was chosen instead. However the people-pleasing song will be performed during the event on Sunday night despite not being nominated.

You can read about the films behind the songs in AllMusic and Variety magazines.

Note that Van Morrison’s song, Down to Joy, and soundtrack for the Belfast album aren’t available on Spotify. 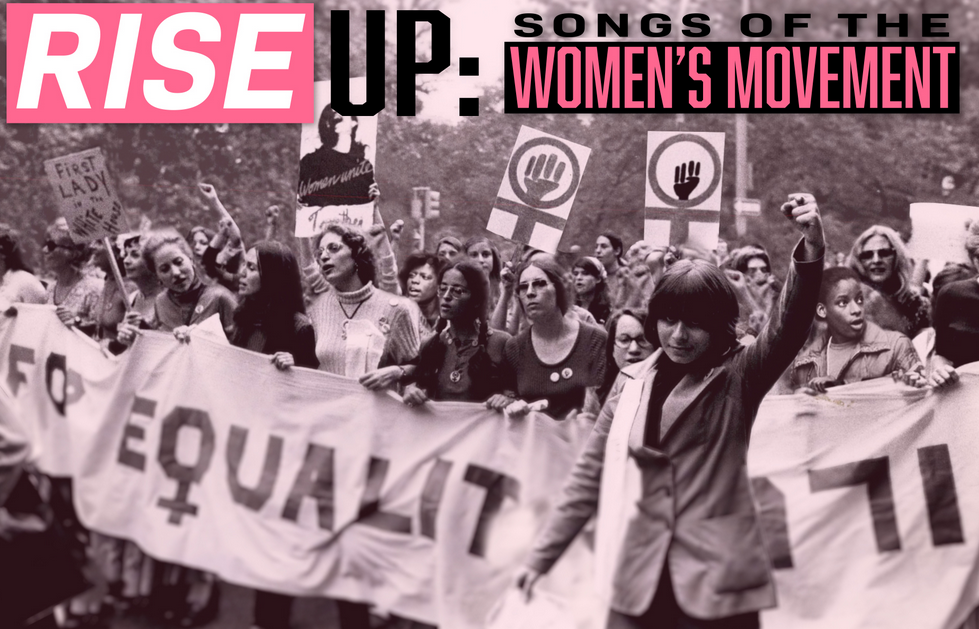