Each January Readers’ Choice gives Kurated subscribers a chance to share their favourite tunes from the past year whether they are new, old or self-made originals or covers.

My list is inspired by three loves – the sound of piano, the energy of contradance and Latin emotion.

About Susie: A woman finding joy in music

Spinning Away Brian Eno/John Cale 1990/2005
Love the sound and the lyrics of this song.  They are just so nice, warm, nostalgic…

Changing of the Guards by Patti Smith 2007/1978
This cover of the 1978 song by Bob Dylan, as he went through his born again phase, and is redone by Smith in a great album of covers. It features 12 songs which are well worth a listen. I had to check the original lyrics to confirm that Dylan mentioned women, along with men, in a lyric in 1978. I was very skeptical. I was wrong. He did.

Oklahoma by Keb’ Mo’ 2019
This song grew in meaning when Donald Trump planned to speak in Tulsa in early June, the 99th anniversary of the Greenwood Massacre. Trump at his provocative worst.

Keb’ Mo was supposed to play in Rouyn-Noranda on the May 2020 long weekend and I thought I would do the 7-hour drive there to see him play, but COVID said no. My brother was born in Rouyn-Noranda.  I went there in 1964 (I think…)

In an interview with Nelsonville, Ohio’s Stuart’s Opera House the musician talked about the title track from his Grammy Award winning album:

“The inspiration for the title track Oklahoma started with a visit to the state in 2013 for a benefit show with Kenny Wayne Shepard. Keb’ witnessed first-hand the aftermath of a destructive tornado. “I thought about what it must be like to live in Oklahoma and all the great people that have come from Oklahoma,” he recalls. With just a melody in his head for a song about Oklahoma and little personal connection to the state, the title track was almost never conceived. That is until the hands of fate led him to the meeting of, and songwriting session with Dara Tucker, an Oklahoma native. Together, they set about to portray the complicated depth of American history played out in her home state. Native American connection and tragedy, natural and man made disasters, incredible musicians and the Tulsa Sound, and western ruggedness and fortitude are all themes. Notable is the mention of Greenwood/Archer and Pine, known as “Black Wall Street” which was infamously destroyed in 1921 in one of the most devastating massacres in the history of US race relations.”

About John Doherty: John likes to sit in the kitchen on pandemic Fridays and listen to new music and have a beer. 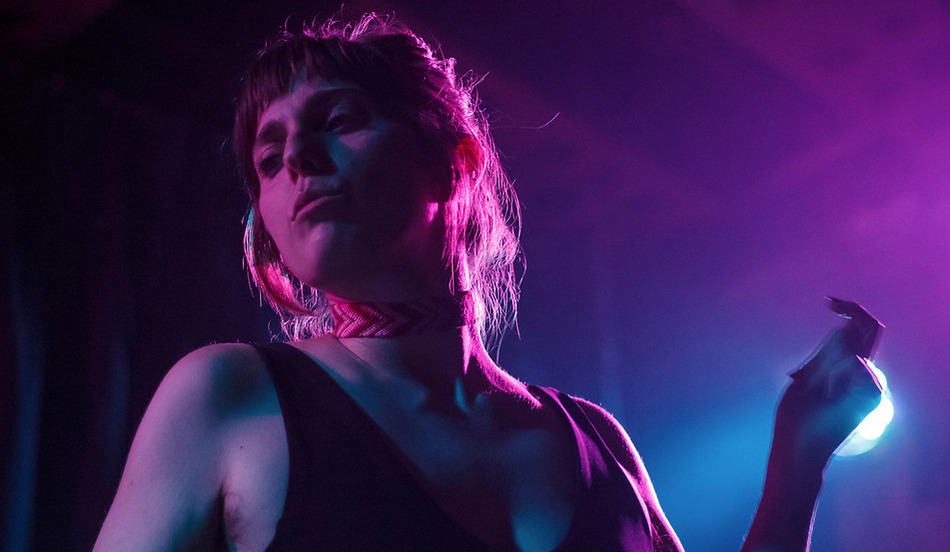