Kelly McMichael’s impressive guitar licks and pop-rock gems invite listeners on a rich tour of updated sounds from the 60s, 70s and 80s. The St. John’s-based artist offers an eclectic and energetic collection of self-penned, groove-friendly rockers, ballads and more. Her commanding vocals and sublime harmonies make for a fun and adventurous throwback update. Under the excellent guidance of producer Jake Nicoll the debut album is on this year’s Polaris Music Prize shortlist.

Writing in Exclaim magazine, reviewer Alex Hudson says: “Waves sounds like it could have come from any time in the past 50 years, like the late-album highlight Montreal, which relates an achingly nostalgic story about visiting the titular city over a chord progression reminiscent of Crimson and Clover. She Makes Men, with its quavering guitar tremolo straight outta the ’60s and the effortless vocal delivery of Stevie Nicks, is similarly vintage. (That said, the lyric “she was a lesbian” refreshingly sounds absolutely nothing like classic rock.)”

McMichael’s deep musical vocabulary and obvious love for crafting varied songs makes for great listening. What sets her apart is assertive and insightful lyrics juiced with a good dose of no holds barred, confident feminism. She makes it all sound easy as she glides from soft psychedelic rockers to relaxed ballads and more in between.

For example the driving, subterranean guitar line in the bold I Won’t Stop evokes early Cure (from the 17 Seconds album era). The tender It Will Pass, on the other hand, opens as a simple piano and strings ballad while its extended extro slowly morphs into soft psychedelia complete with echoes of Ringo Starr’s drum beats at the end of Strawberry Fields Forever. McMichael’s recordings are filled with surprises and knowing references to great music from earlier days. It’s a smart and inspiring set.

Some audiences might know Kelly McMichael from past projects like RENDERS, Rouge or Thelma & Louise — but, more likely, Waves will serve as an introduction to the Peterborough-raised, St. John’s-based singer-songwriter. Her array of previous bands perhaps explains why McMichael arrives on her debut solo album sounding fully-formed. It’s the mark of a mature songwriter who has honed a graceful pop-rock style that balances emotional rawness with carefully considered songcraft.

Waves sounds like it could have come from any time in the past 50 years, like the late-album highlight “Montreal,” which relates an achingly nostalgic story about visiting the titular city over a chord progression reminiscent of “Crimson and Clover.” “She Makes Men,” with its quavering guitar tremolo straight outta the ’60s and the effortless vocal delivery of Stevie Nicks, is similarly vintage. (That said, the lyric “she was a lesbian” refreshingly sounds absolutely nothing like classic rock.)

Elsewhere, McMichael dabbles in ’80s-friendly sounds: “Out the Window” has the blippy arpeggiator and brassy synths of classic new wave (think Duran Duran’s “Hungry Like the Wolf” or Gary Numan’s “Cars”), and “I Won’t Stop” has a surging dance-rock beat and thrumming post-punk bassline.

With hymnal harmonies and effortless vocal runs, “Love Is On” recalls the decades-old moments when pop balladry first collided with soul, while lyrics like “I left Toronto / Probably for the best / Lost my mind in England / Headed home for some rest” situate the song firmly within McMichael’s world.

The album’s consistency only falters on final track “Can’t at All,” a beat-driven, sax-assisted electro banger that sounds like a completely different project tacked on the end of the tracklist. (RENDERS was a more synth-focused project, so perhaps it’s a holdover from those days.) It’s a lovely song, but some listeners will probably assume the album has already ended and something else is has autoplayed.

Ill-fitting finale aside, McMichael and her co-producer Jake Nicoll have created a lush-sounding debut that weaves together several decades’ worth of sounds into a seamless pop-rock tapestry. It all feels familiar, yet it’s so timeless that it never seems dated. 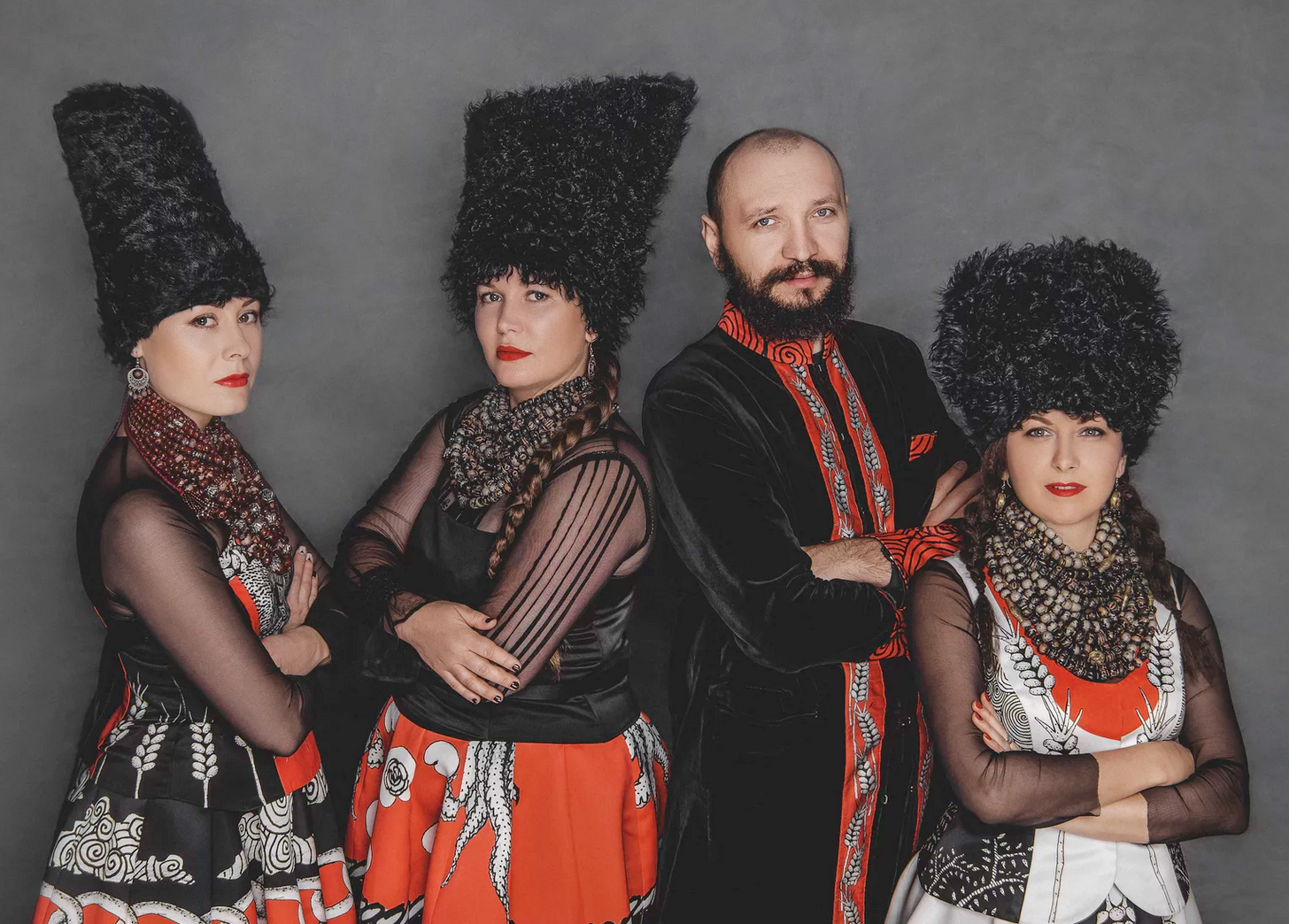 MUSIC FOR A FUNERAL