“I think it would be a disservice to choose one album Canadians need to hear between artists who are so significant to Black, Muslim, Indigenous, LGBTQ, and two-spirit communities”

Canadians, eh? We’re known for apologizing a lot, being polite, deferring to others and a host of other mild-mannered gestures. So when it came time last week for CBC Music’s second annual Canada Listens contest to choose the “one album that Canadians need to hear,” the result was a draw.

So “Canadian”, right? Well, yes. And no. In fact, it was a resolute choice. One that foregrounded integrity not indecision. Cree panelist Erica Violet Lee made a powerful statement about indigenous and multicultural realities in our country while withdrawing the album she was championing from the contest. Why? Read on.

“What Is The One Album That Canadians Need To Hear?”

Canada Listens is the musical cousin to CBC Radio’s Canada Reads contest. Its pitch is: “What Is The One Album That Canadians Need To Hear?”. It features five celebrity panelists who champion a Canadian album and, over four days, make their case. Each day one album is voted out. Day 4 is decision day. But this one was different.

Poet and activist Lee – who was defending Crown Lands, the self-titled collection by a group of Ontario indigenous hard rockers – announced that she and the band had decided to pull the album out of the running.

Its competitor was When Smoke Rises by Toronto Black Muslim poet and musician Mustafa.

“I think it would be a disservice to choose one album Canadians need to hear between artists who are so significant to Black, Muslim, Indigenous, LGBTQ, and two-spirit communities,” Lee said.

“Music is not simply a combination of pretty sounds and words. Music is the sound of freedom from the roots of rock existing in the songs of enslaved Black people, to the ceremonial music Native communities managed to save despite their illegalization by Canada’s Indian Act. In honour of these truths existing together, inextricably, because no one is free until we’re all free, Crown Lands and I have decided to bow out of the competition.”

Making change demands that we do things differently

It was a bold and insightful gesture demonstrating that making change demands we do things differently. Add that to your list of Canadian stereotypes. And give credit to our national broadcaster for creating this forum.

Interestingly the three remaining panelists with a vote all chose Crown Lands. Filmmaker Les Stroud said that – while he felt Mustafa’s When Smoke Rises was the strongest album artistically – Crown Lands was the album Canadians most need to hear for its powerful narrative about indigenous reality.

Canada Listens decided to award the prize to both albums.

Hear each of the albums:

• Further Adventures Of by Bruce Cockburn (1978)

Kurated is a music sharing project 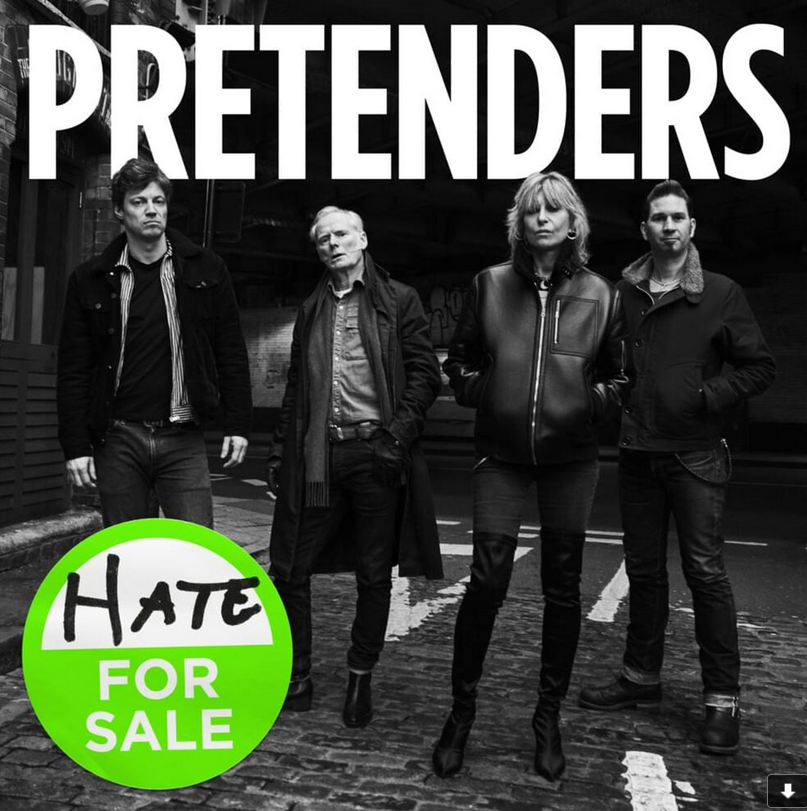